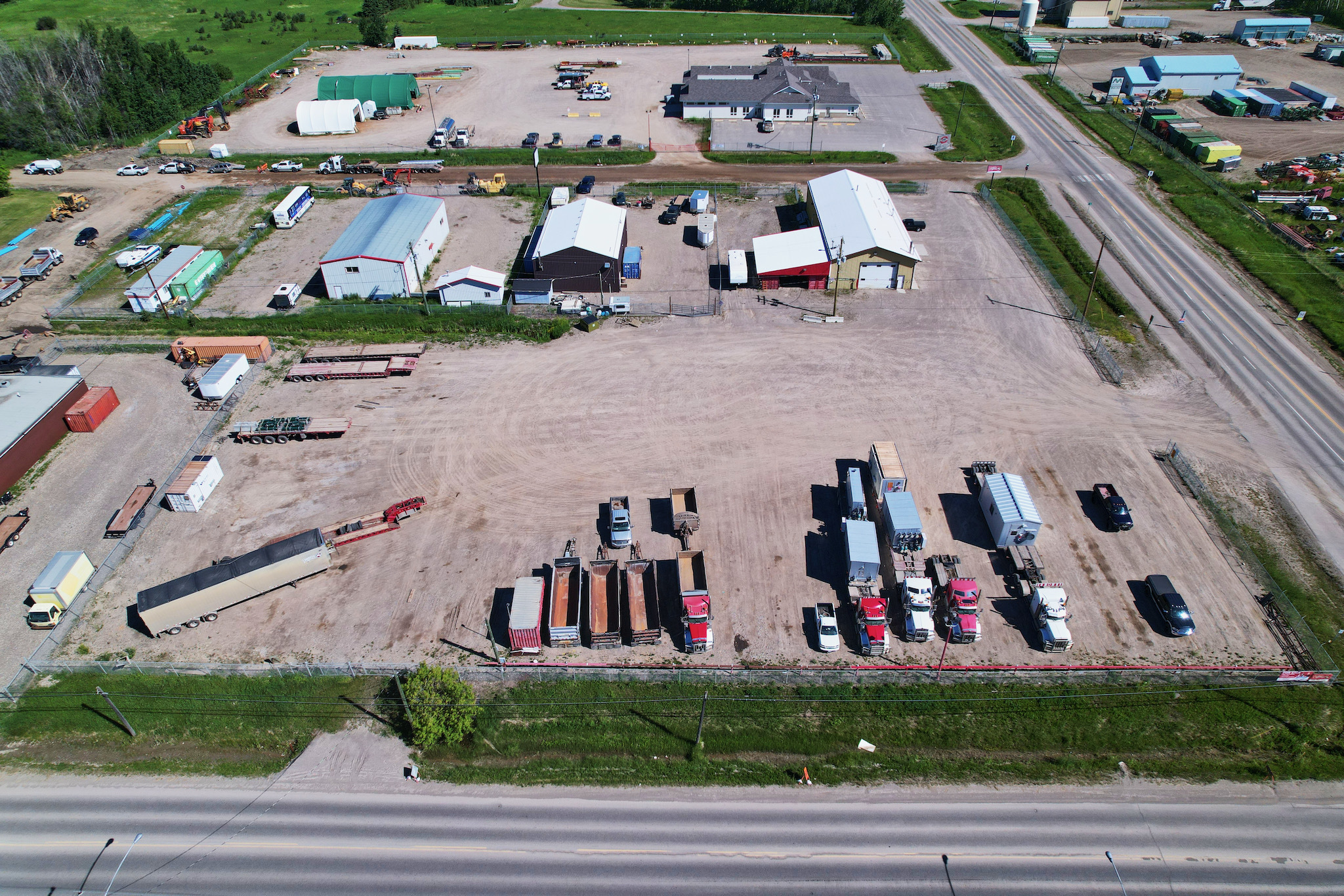 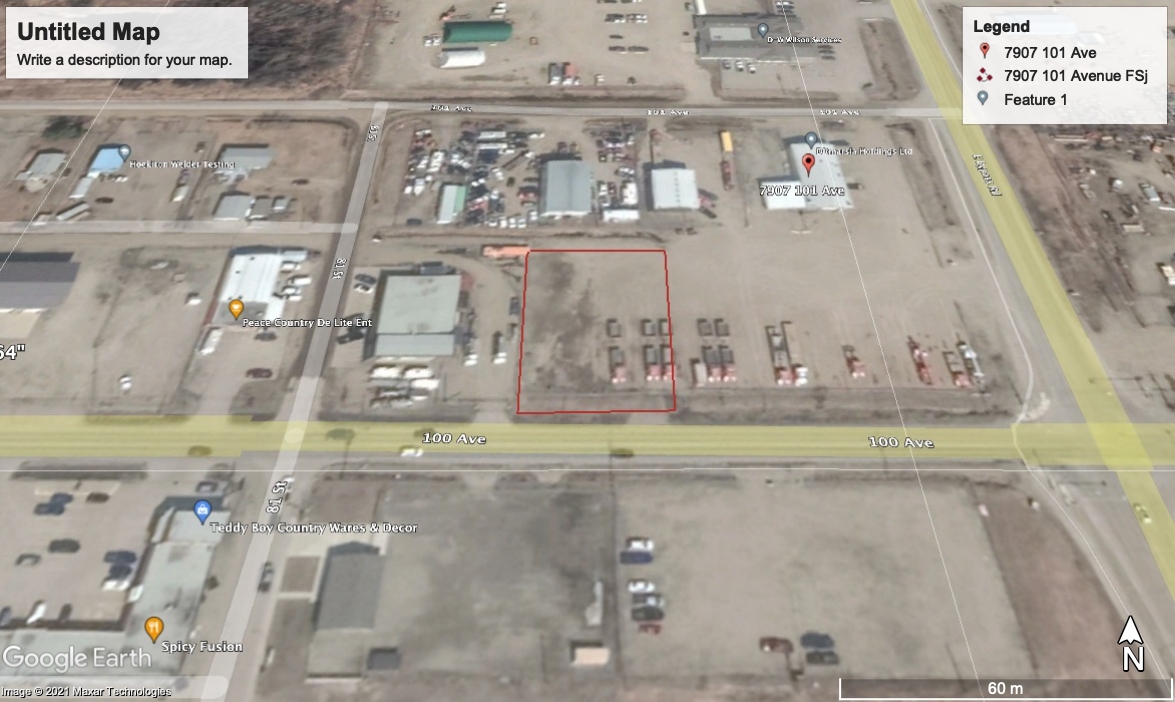 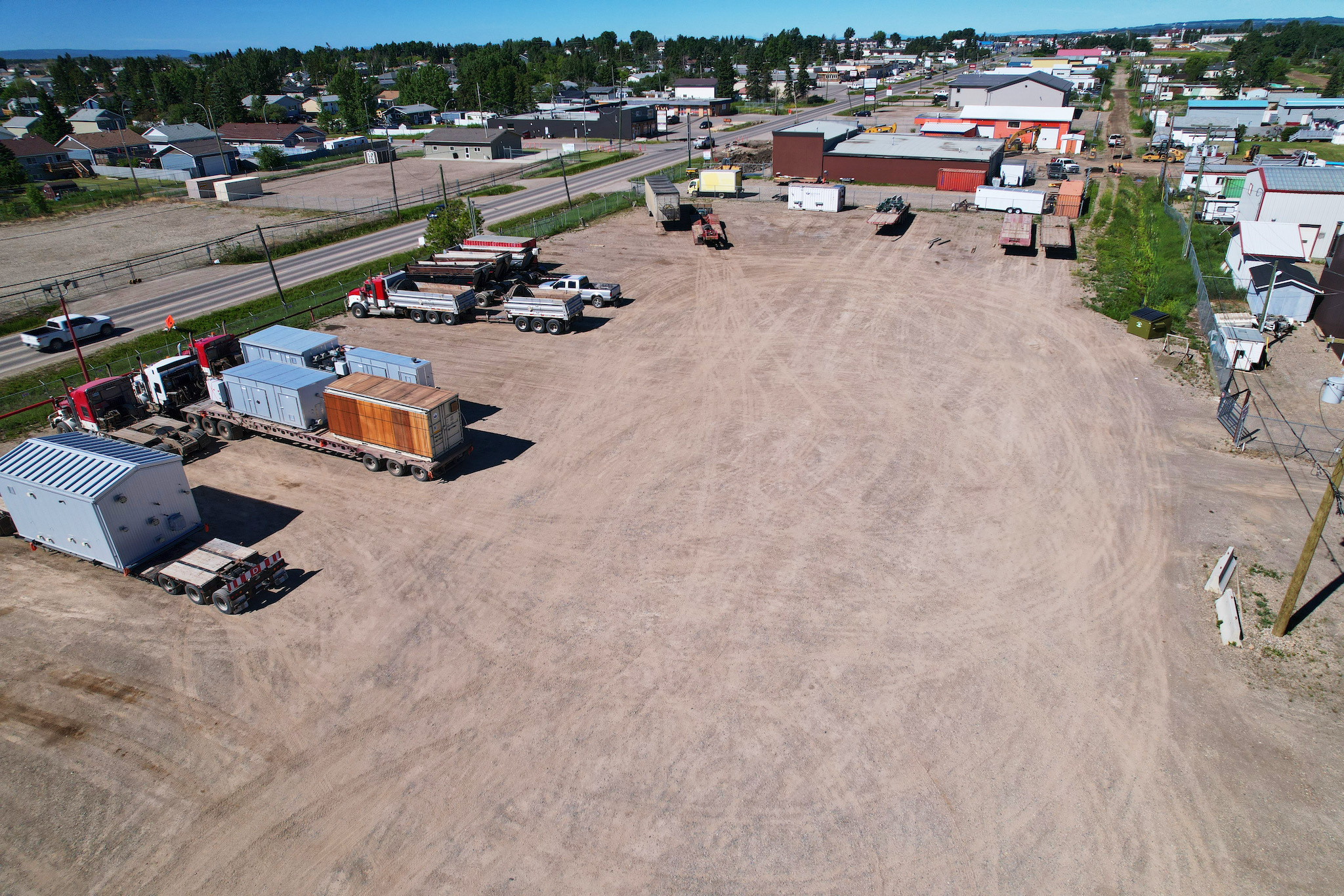 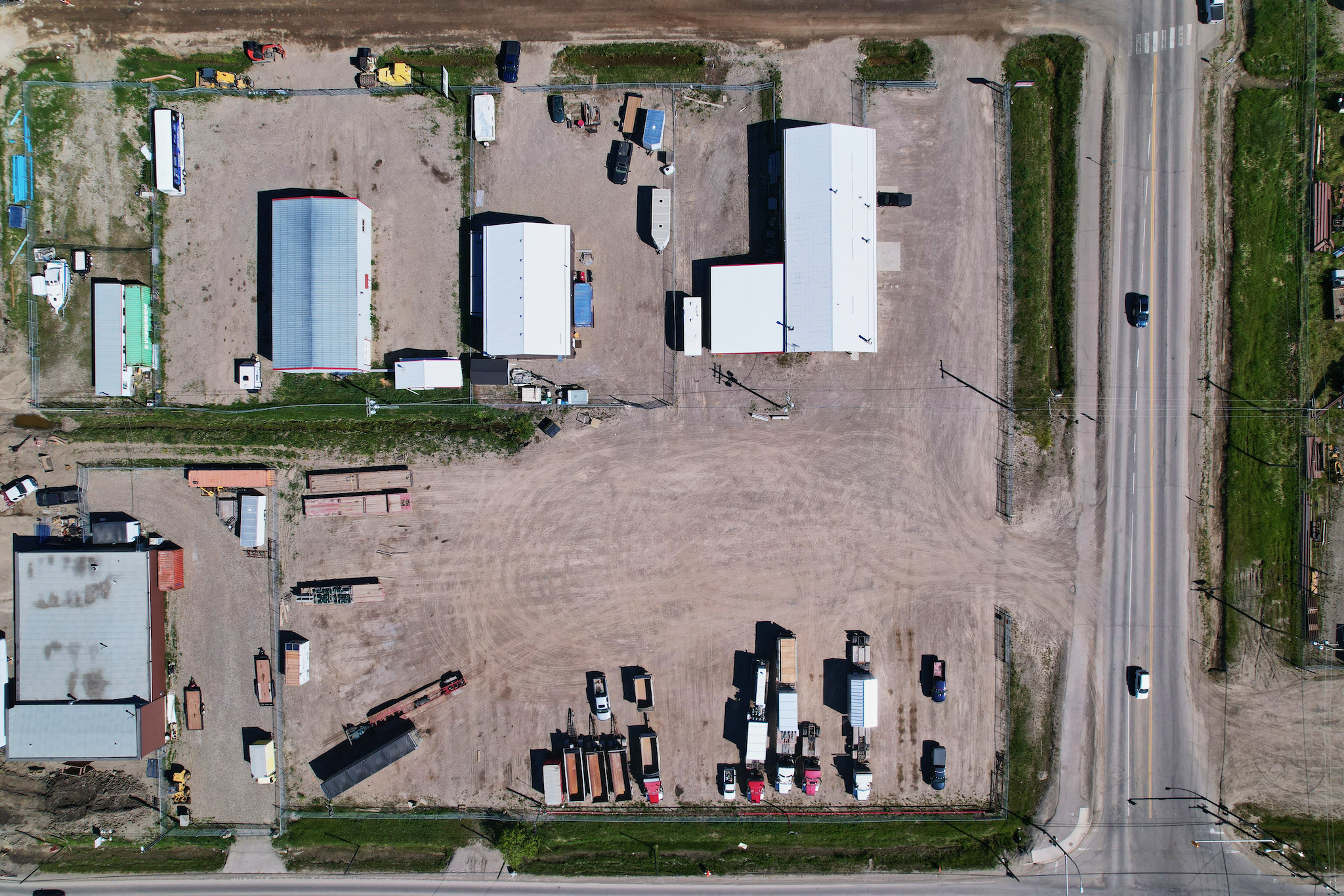 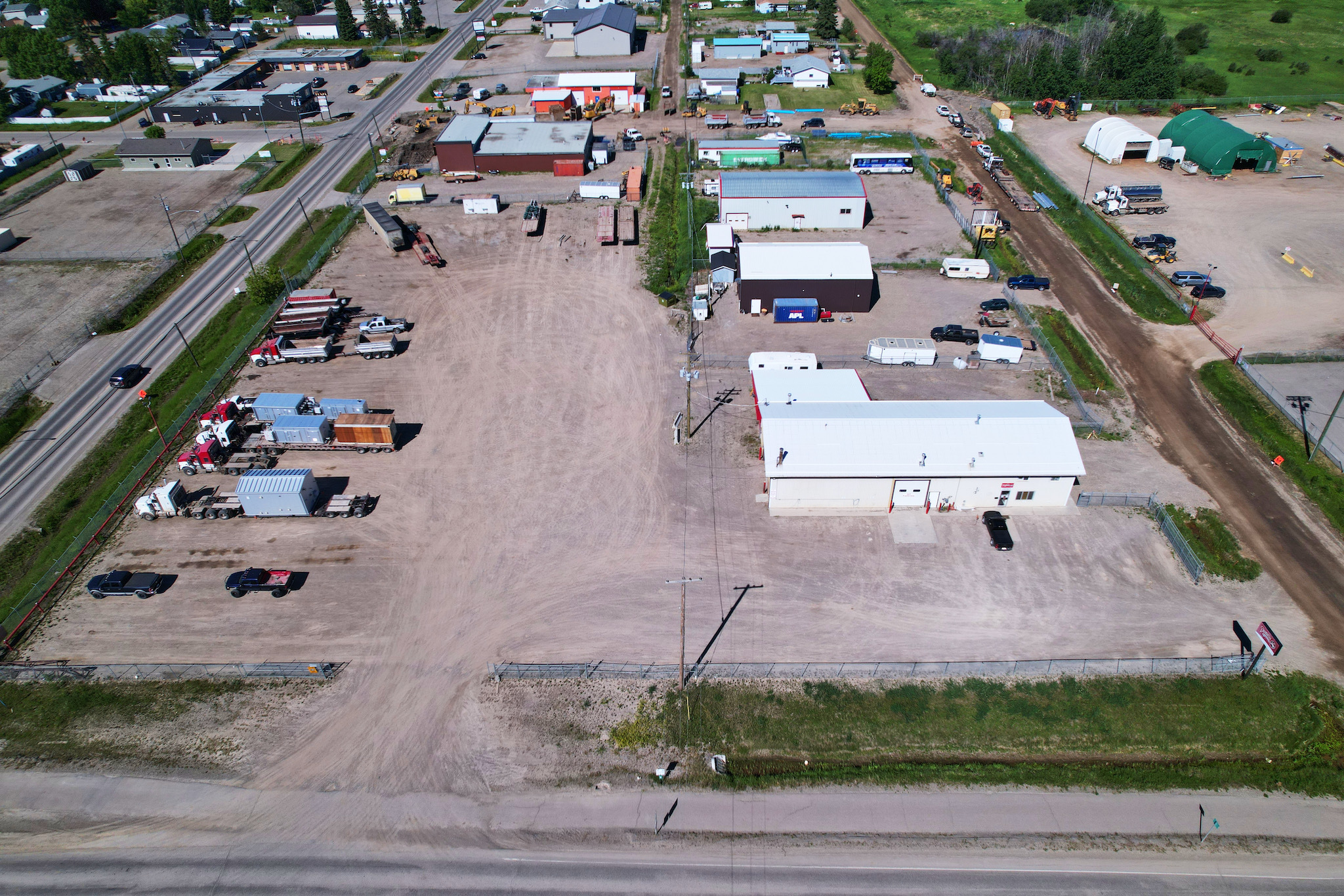 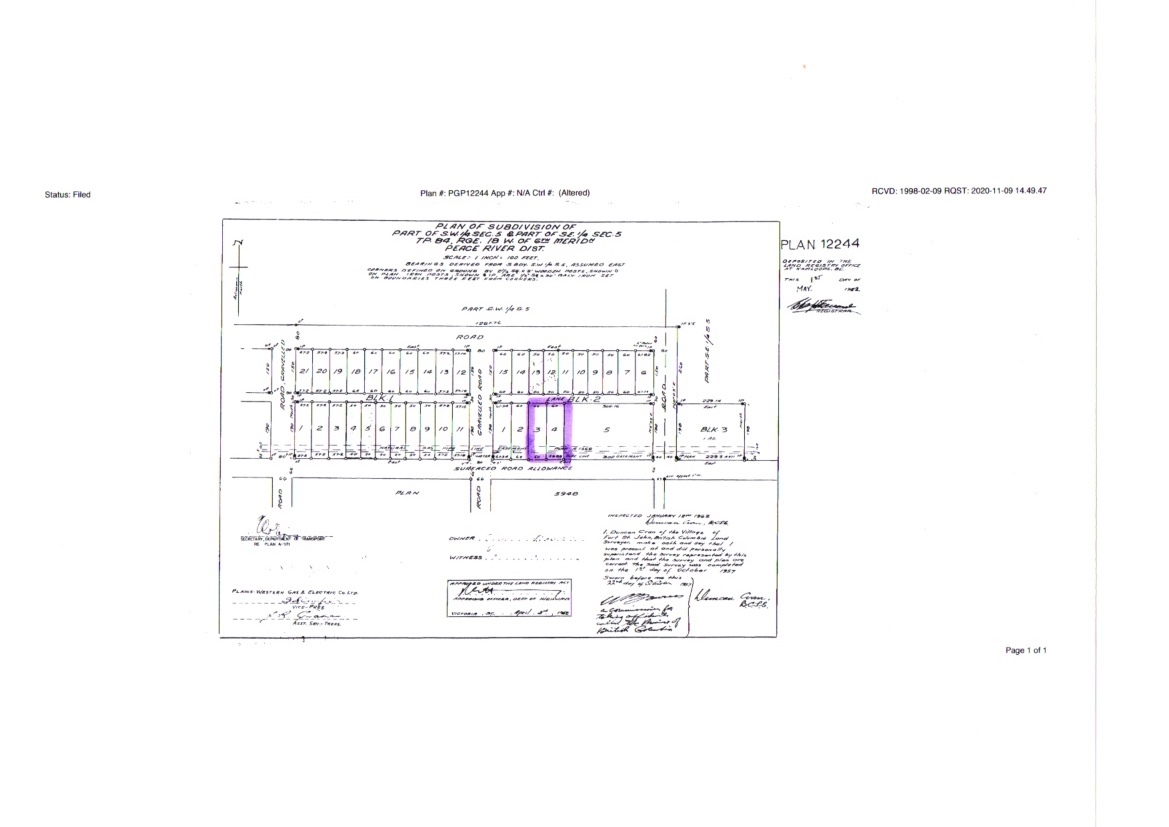 Two Commercial lots in a central business location in Fort St. John. Great high exposure location for your new business location. Opportunity for a holding property or build and lease it out. The seller is motivated to get it sold.