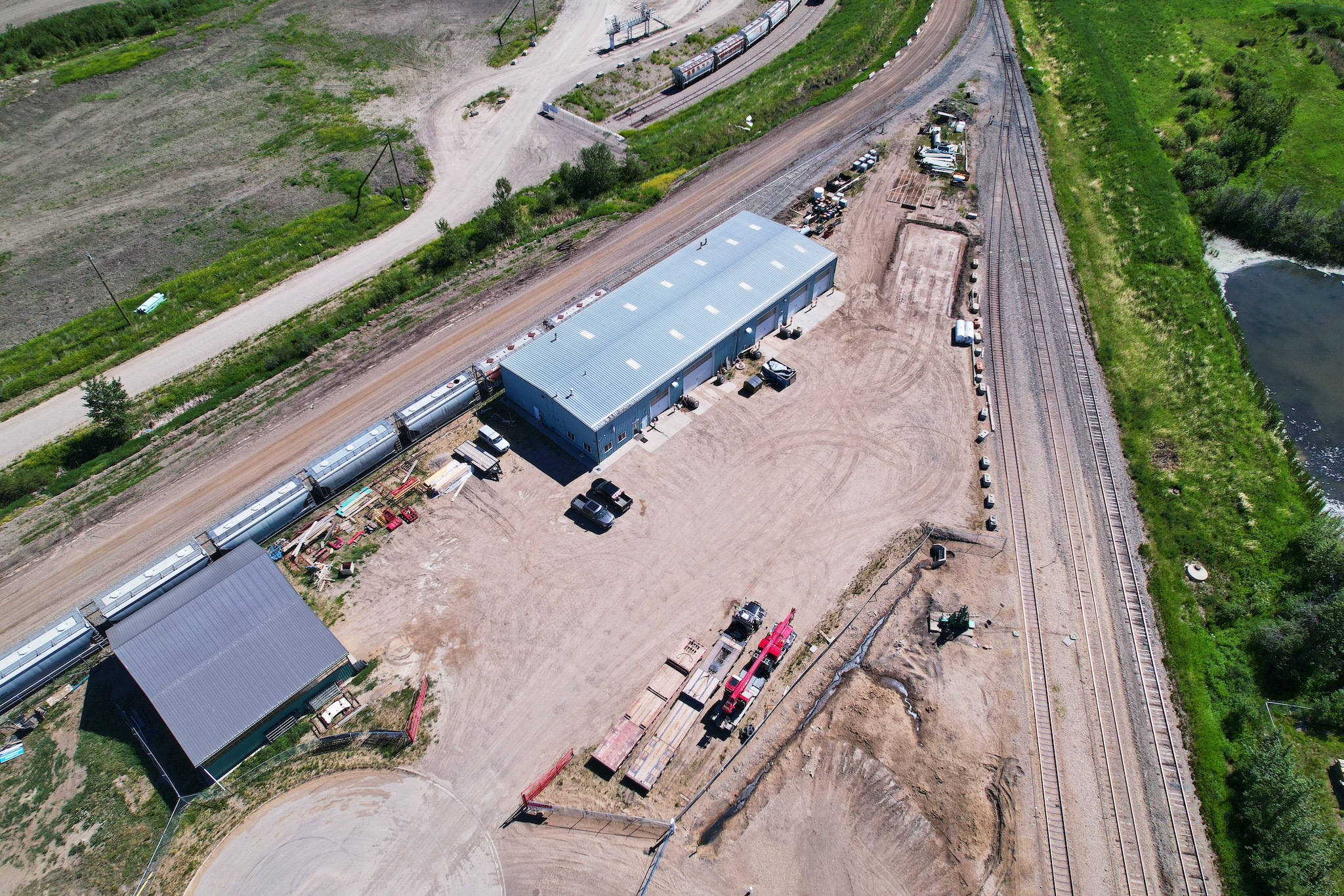 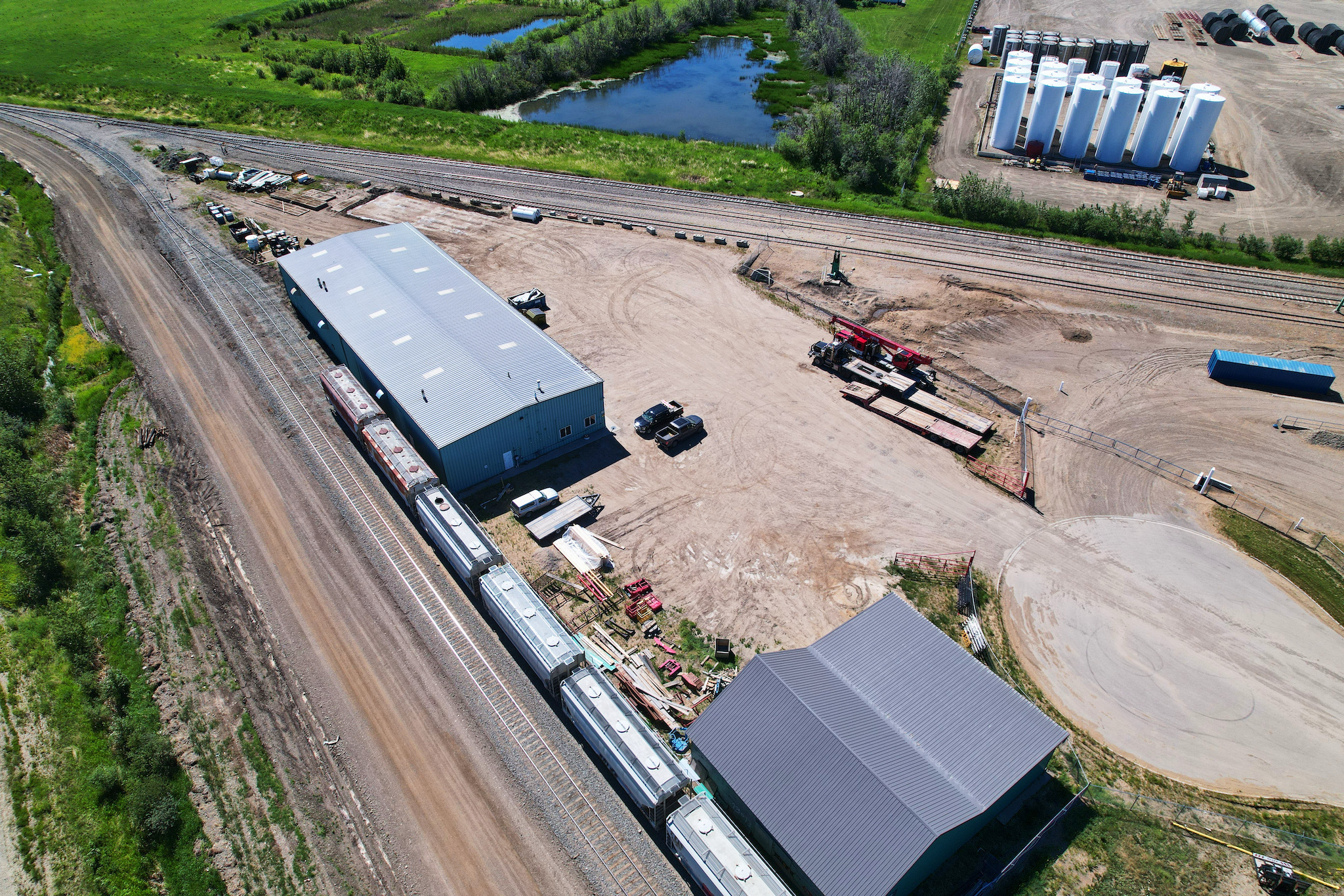 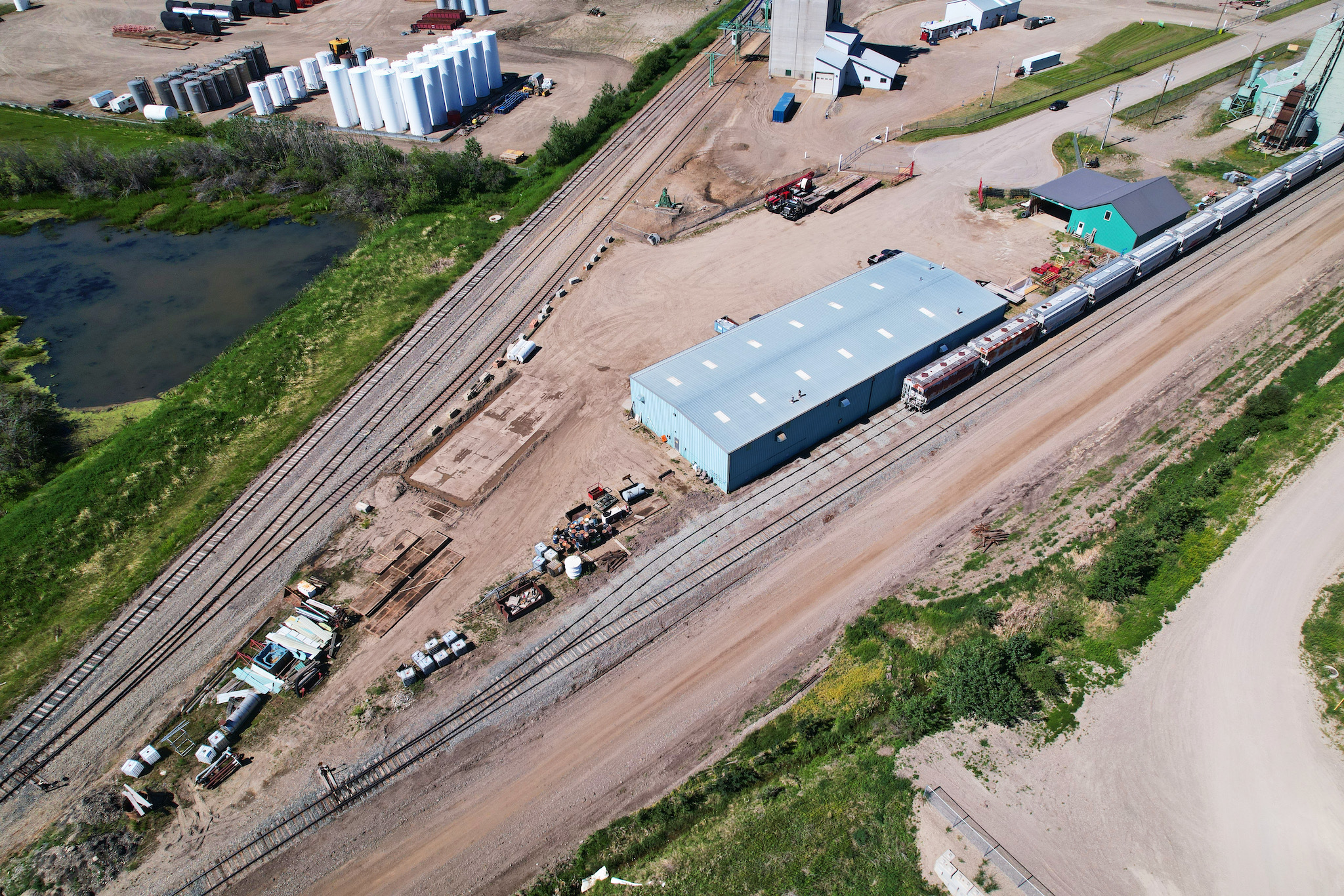 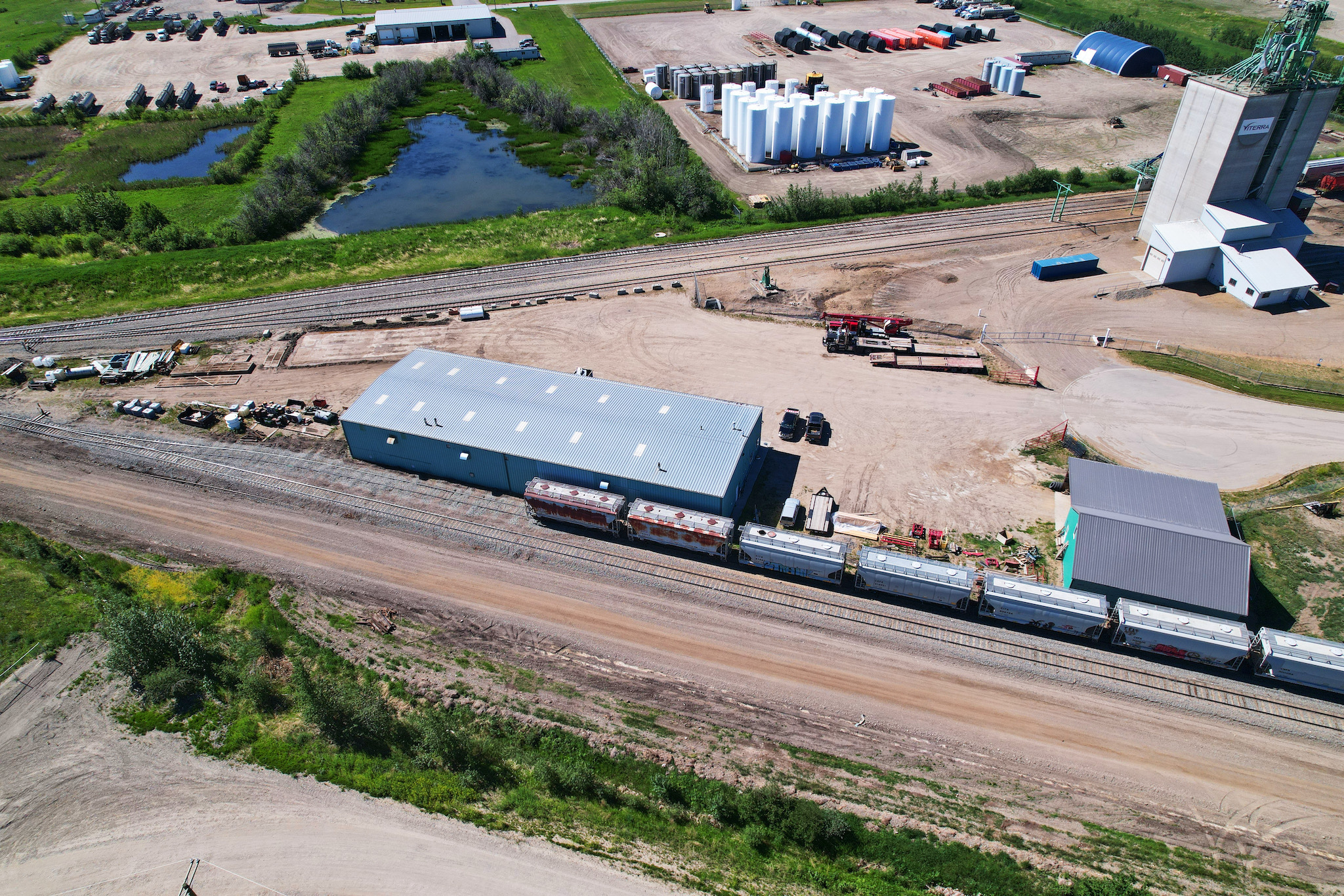 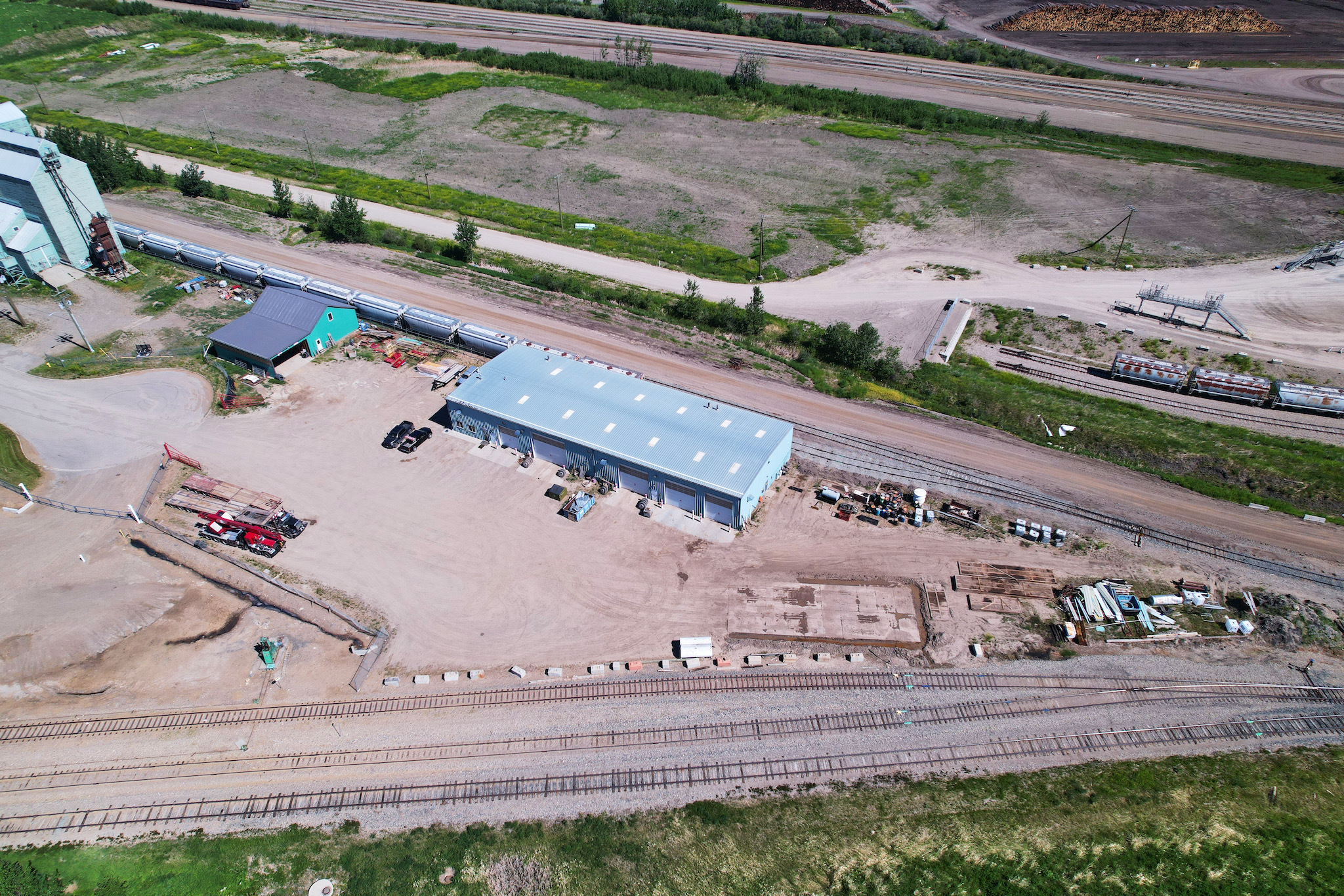 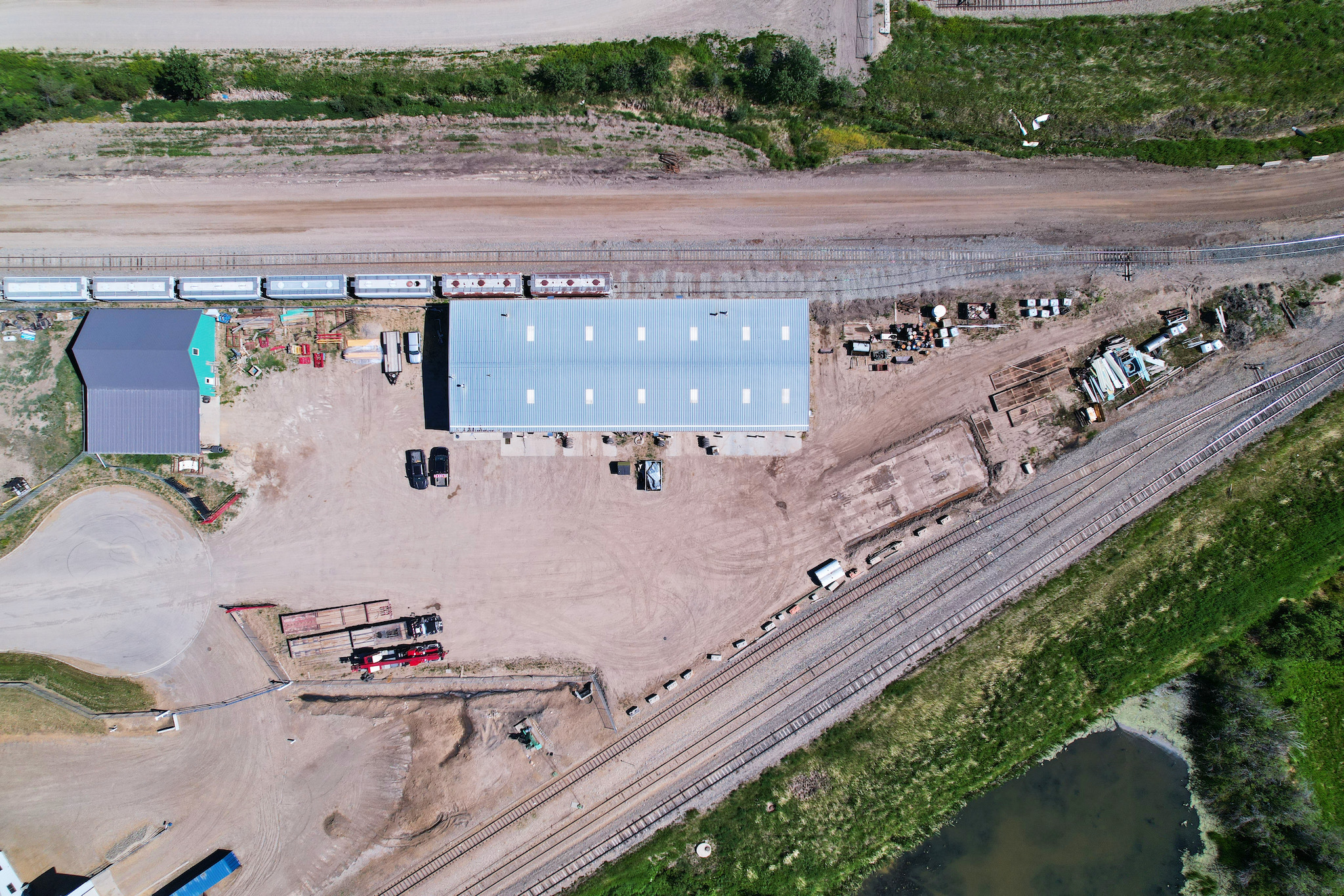 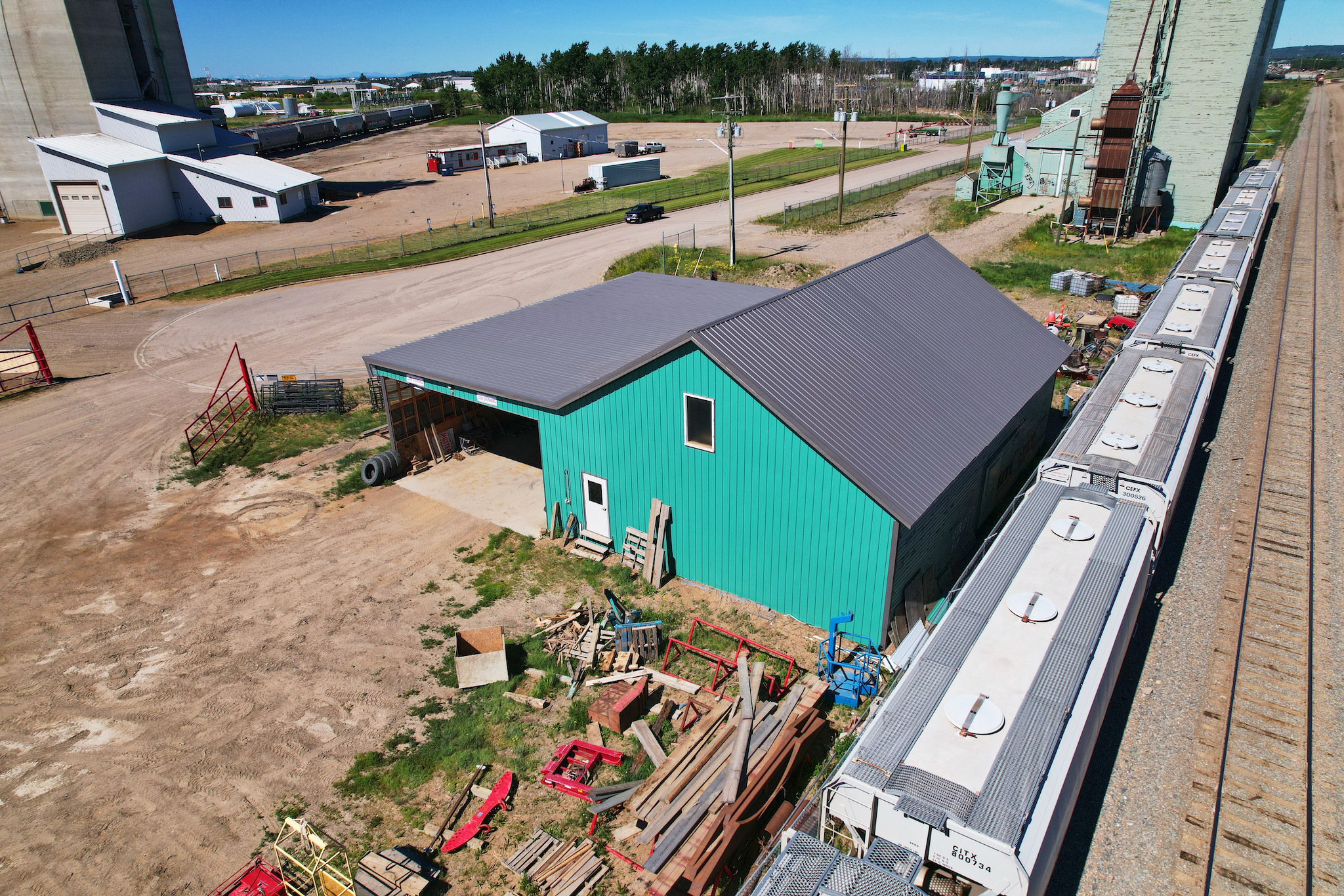 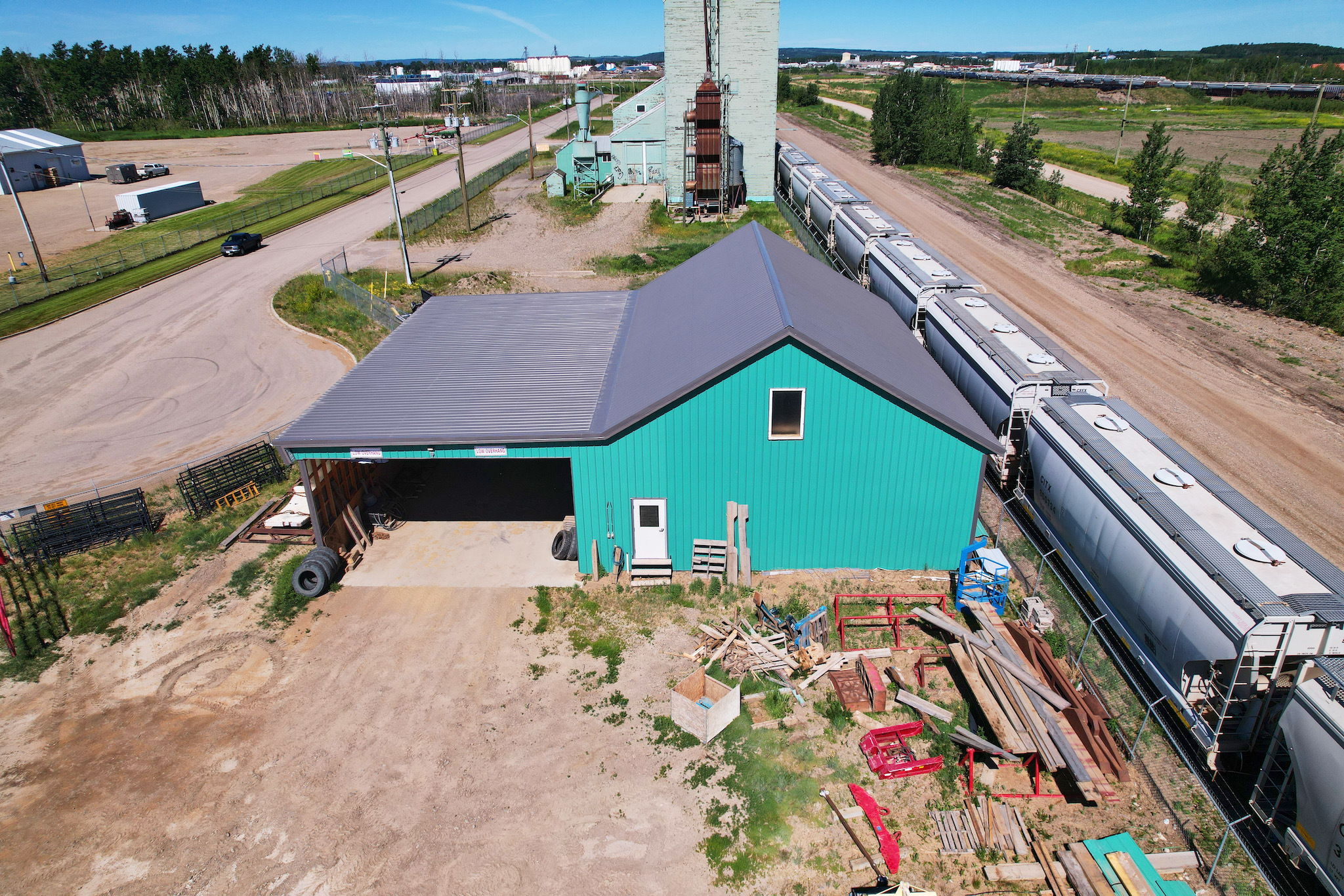 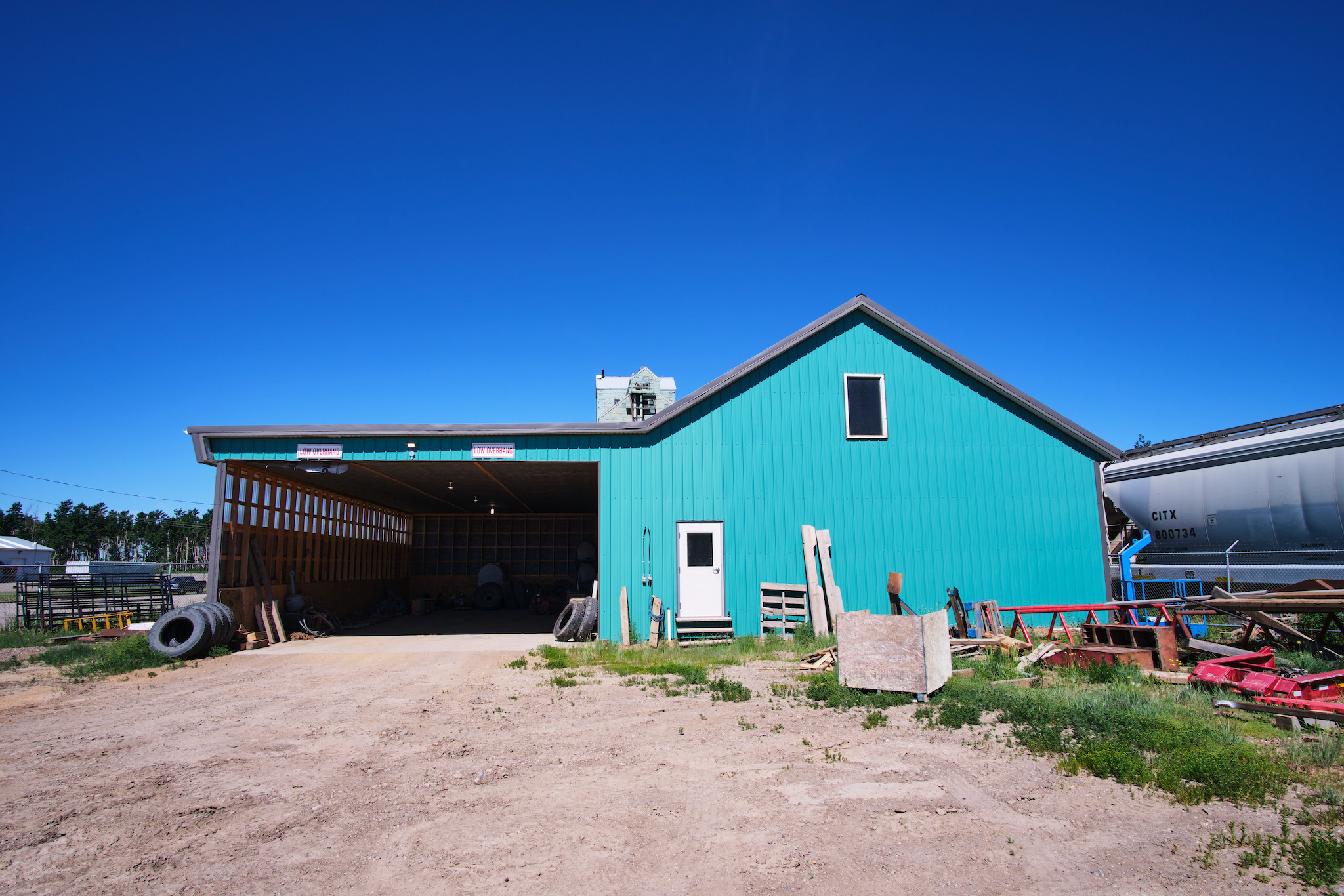 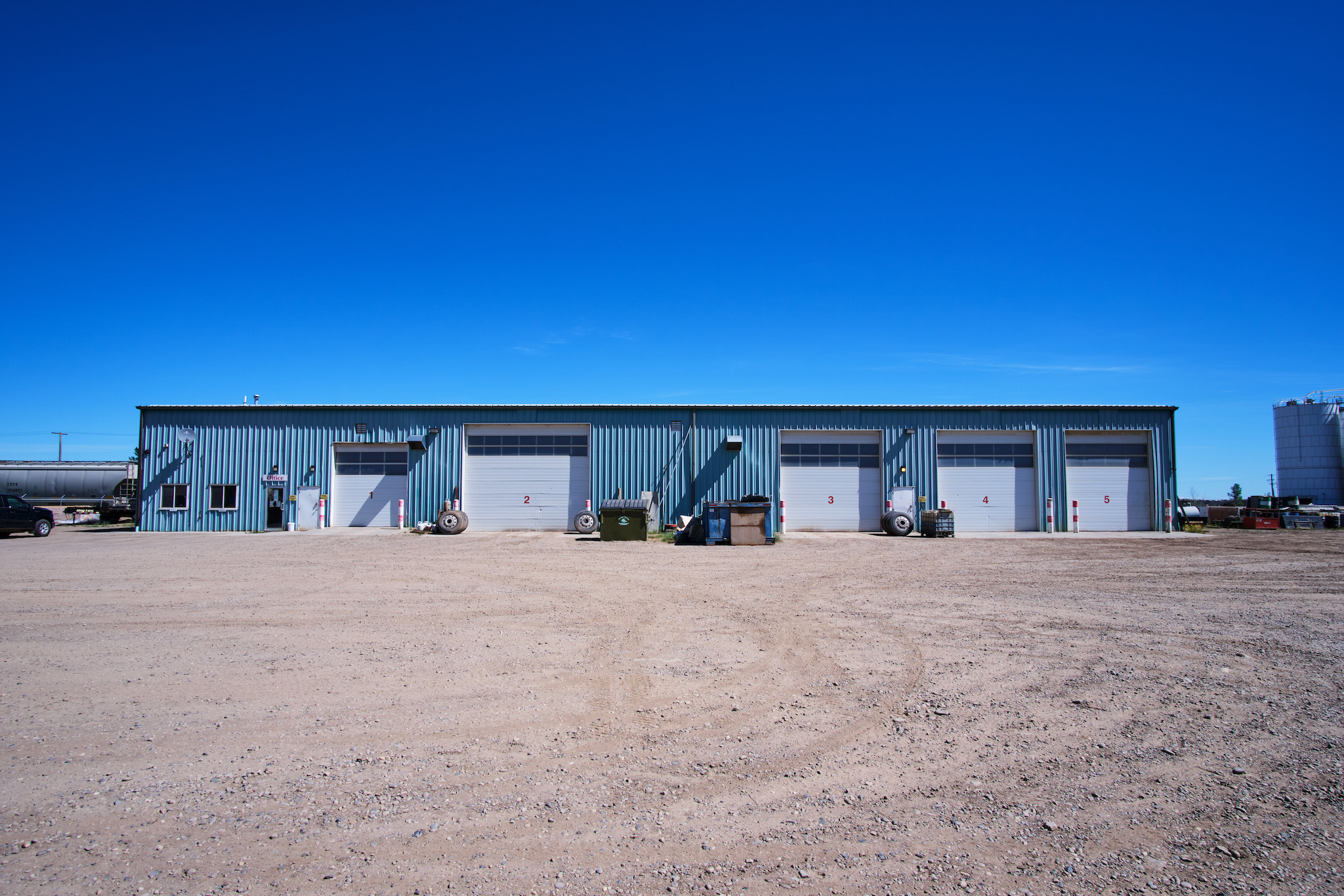 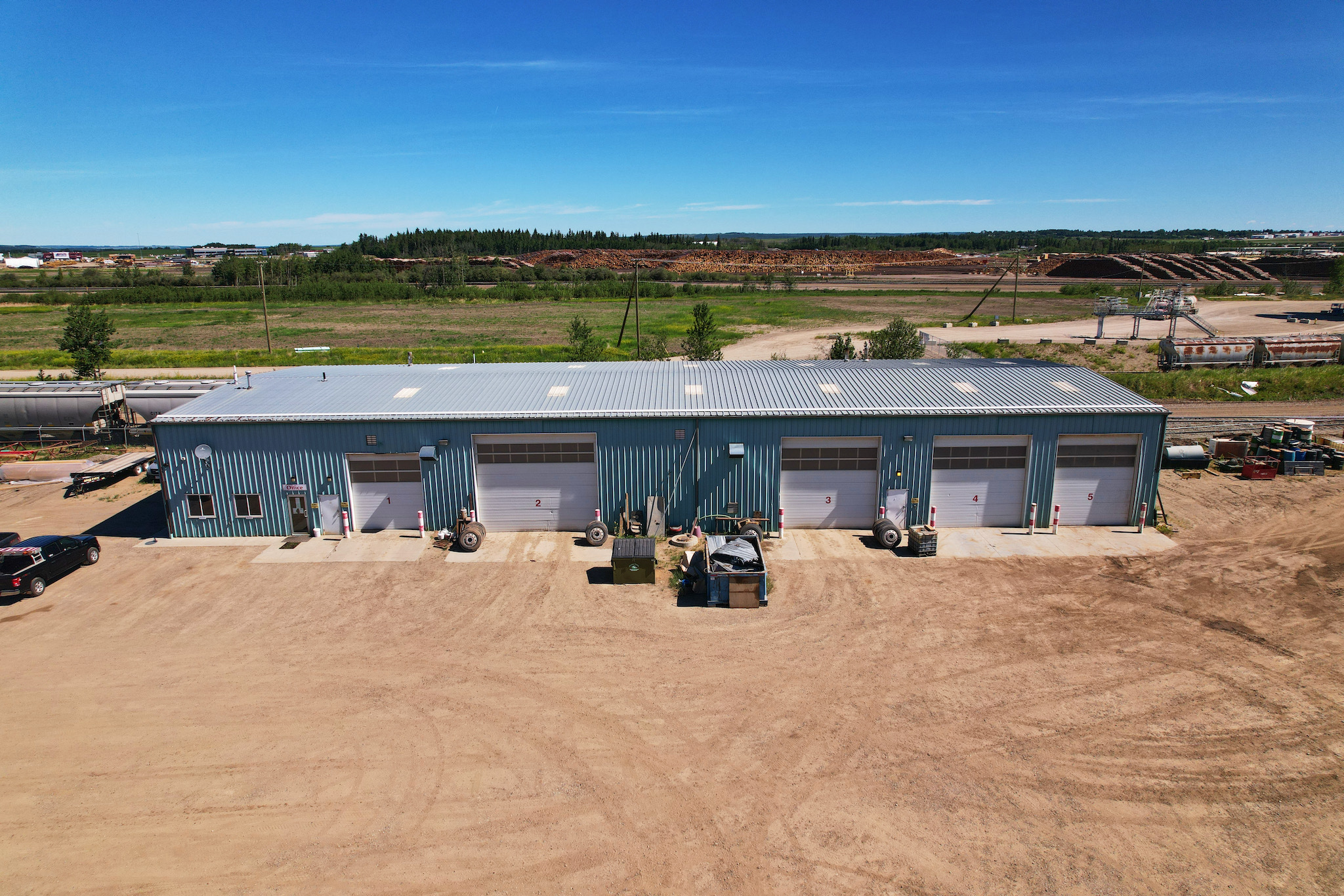 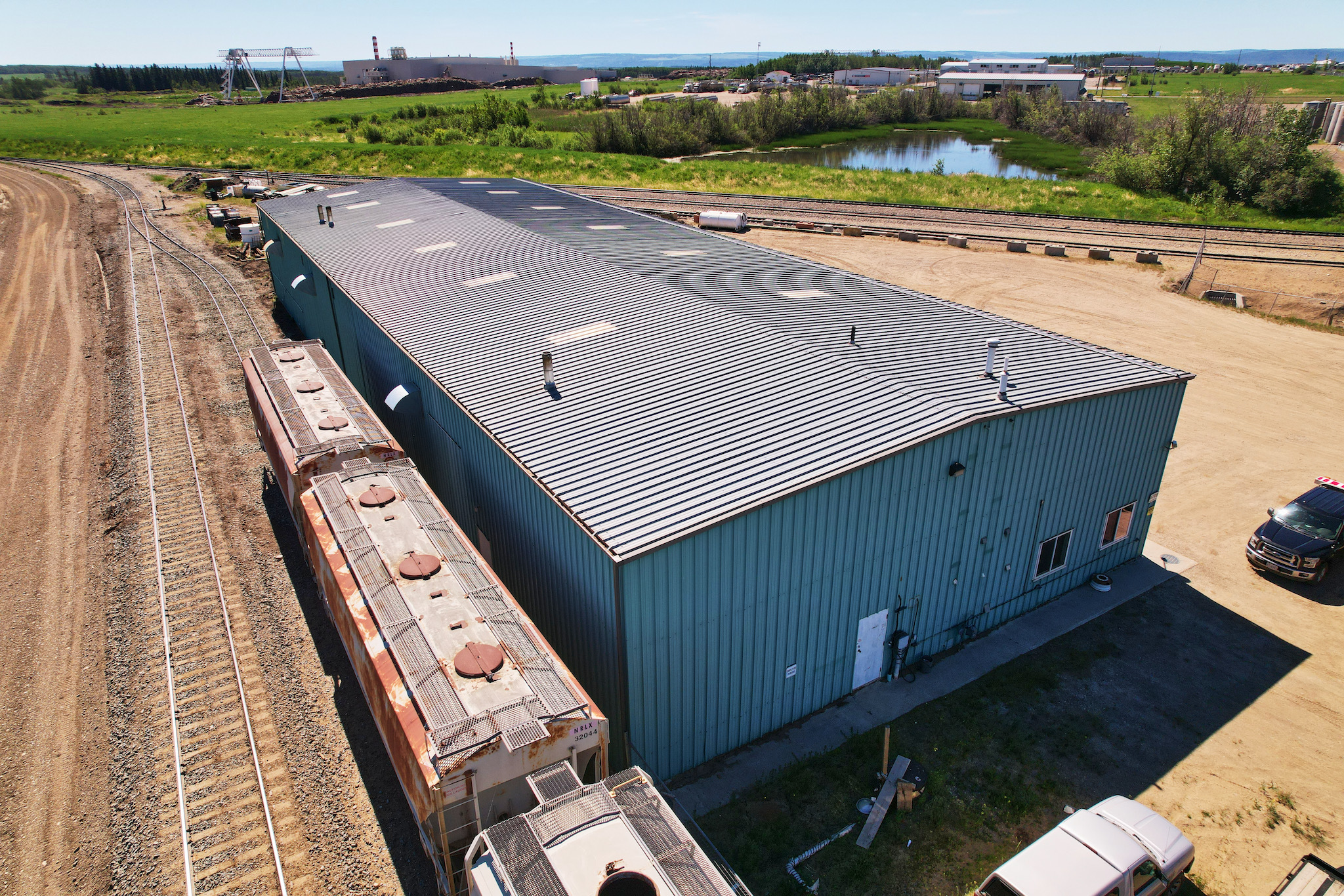 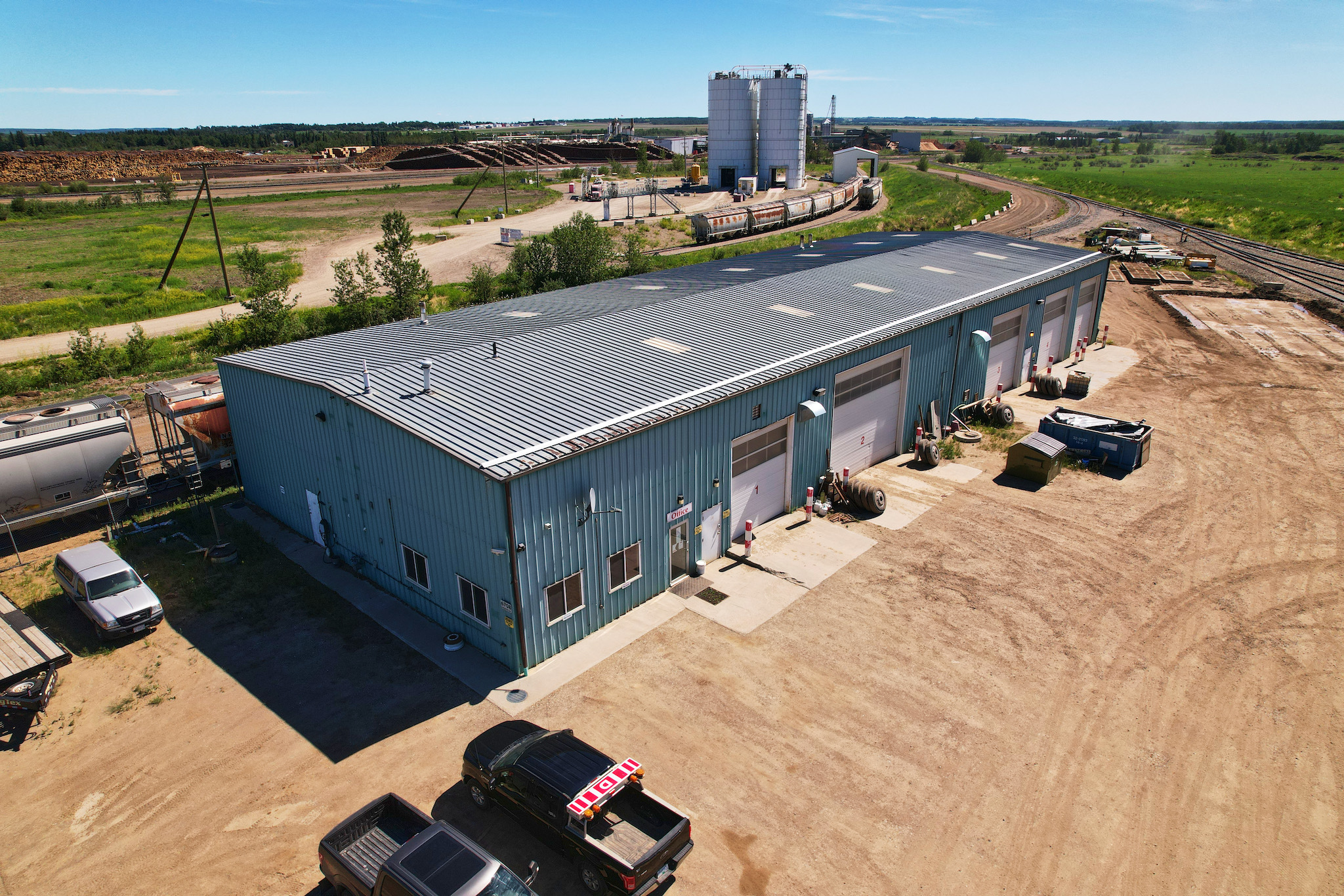 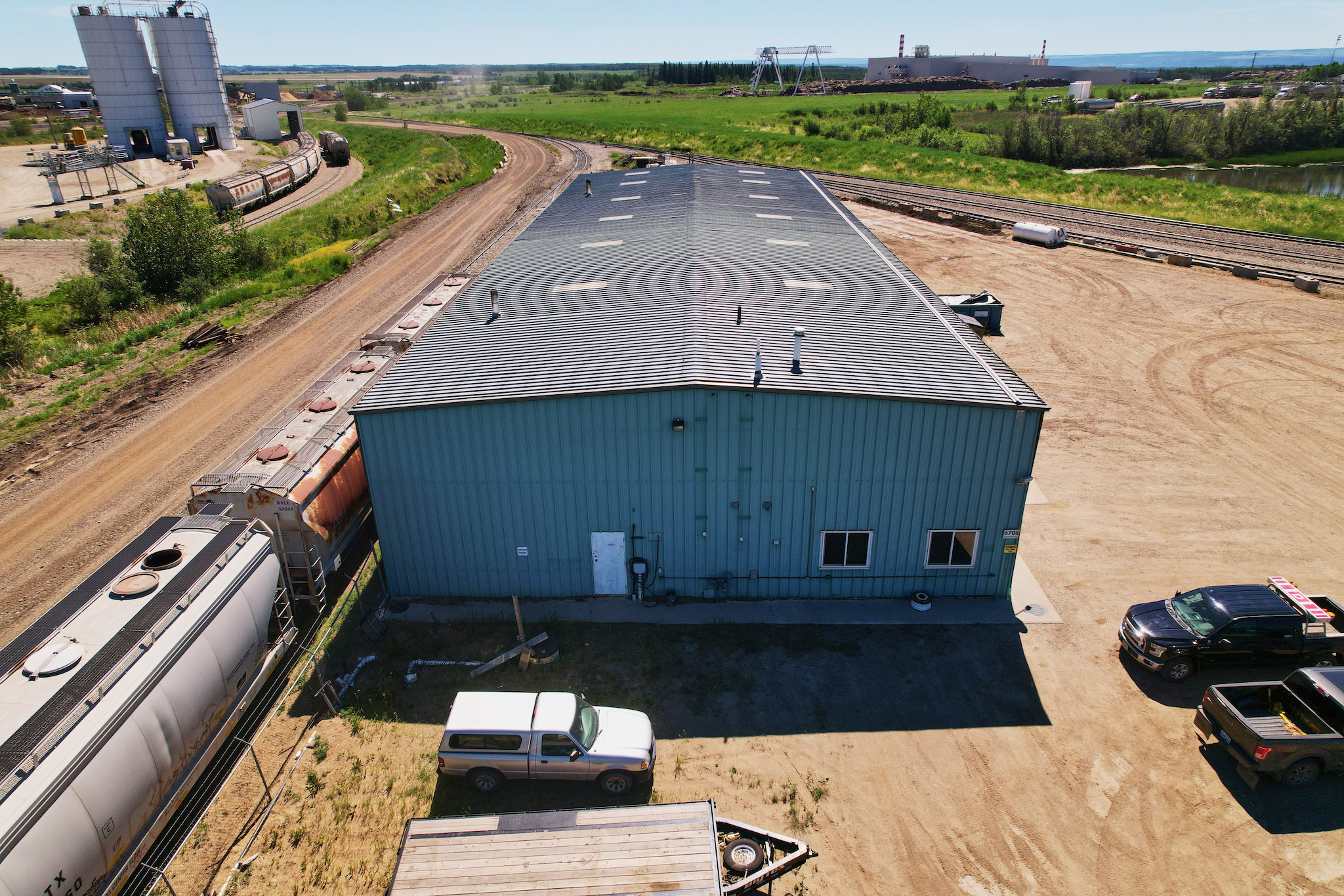 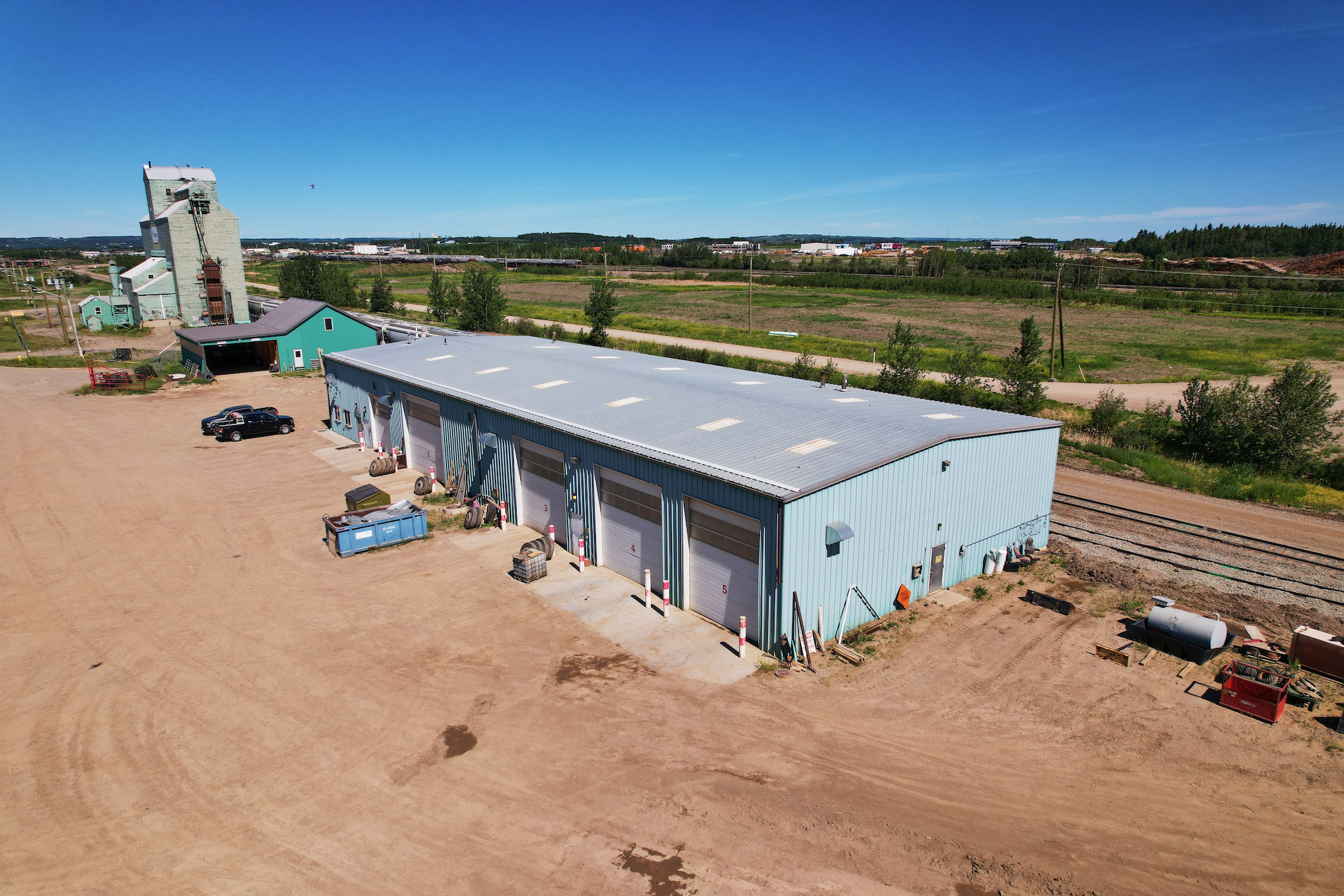 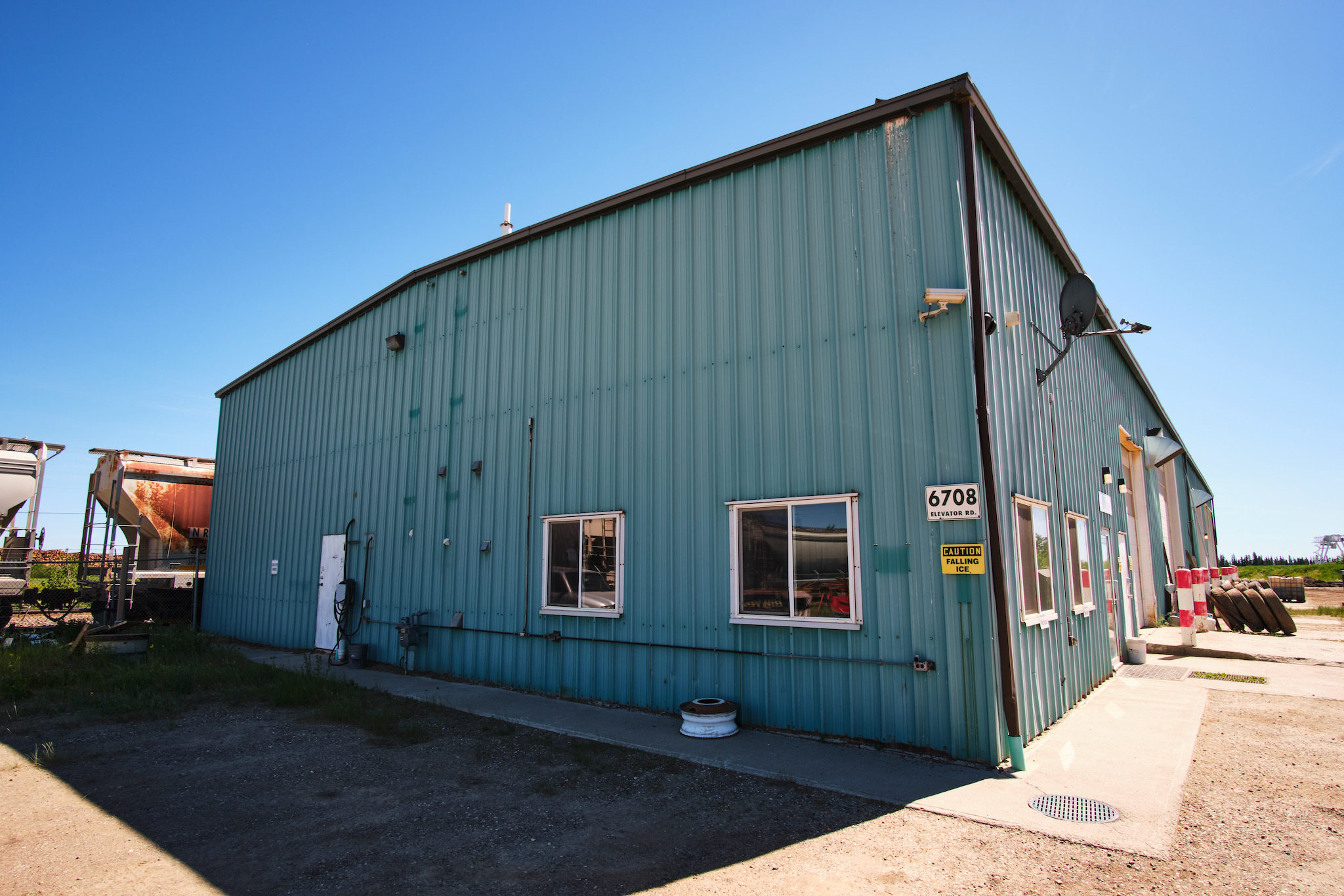 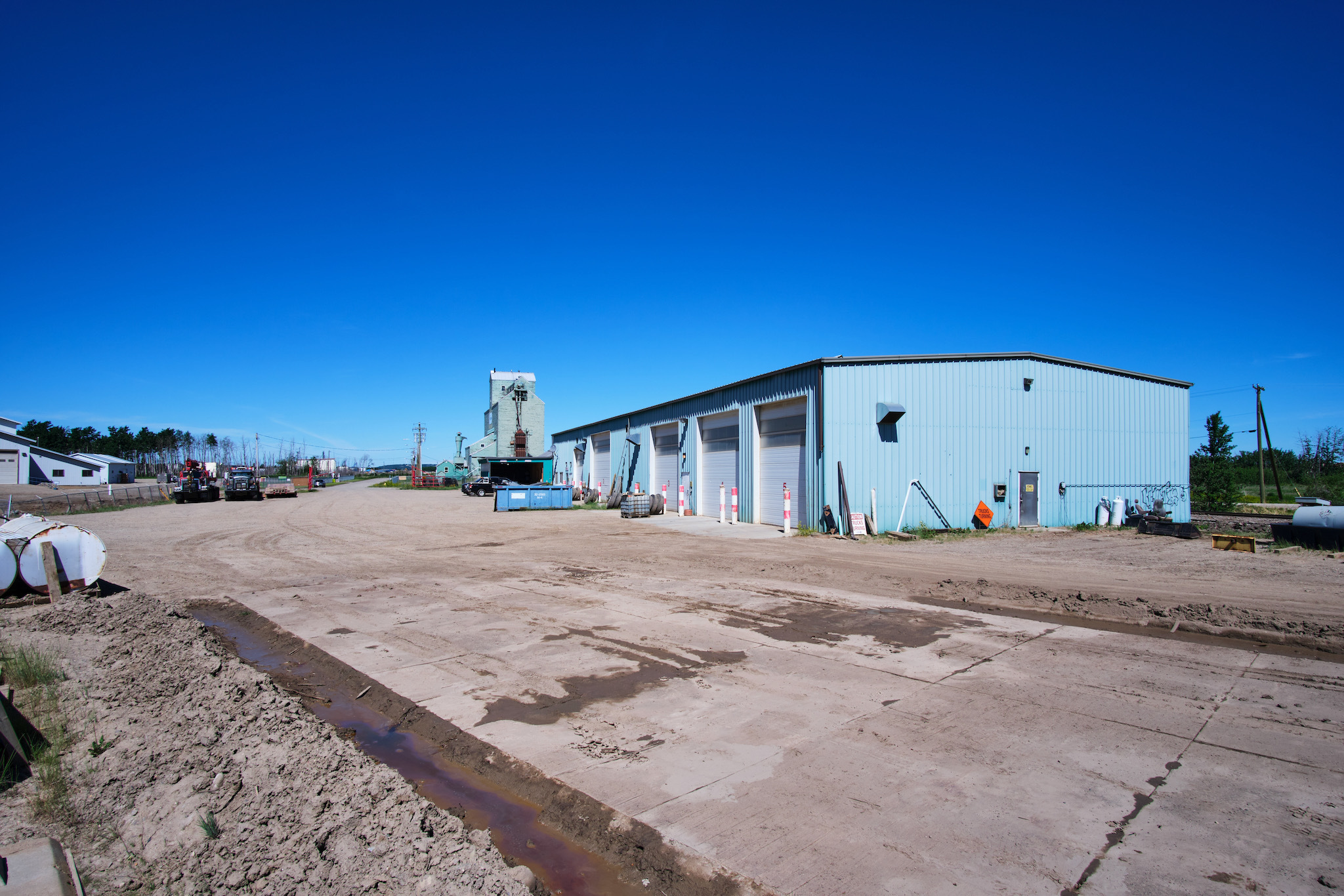 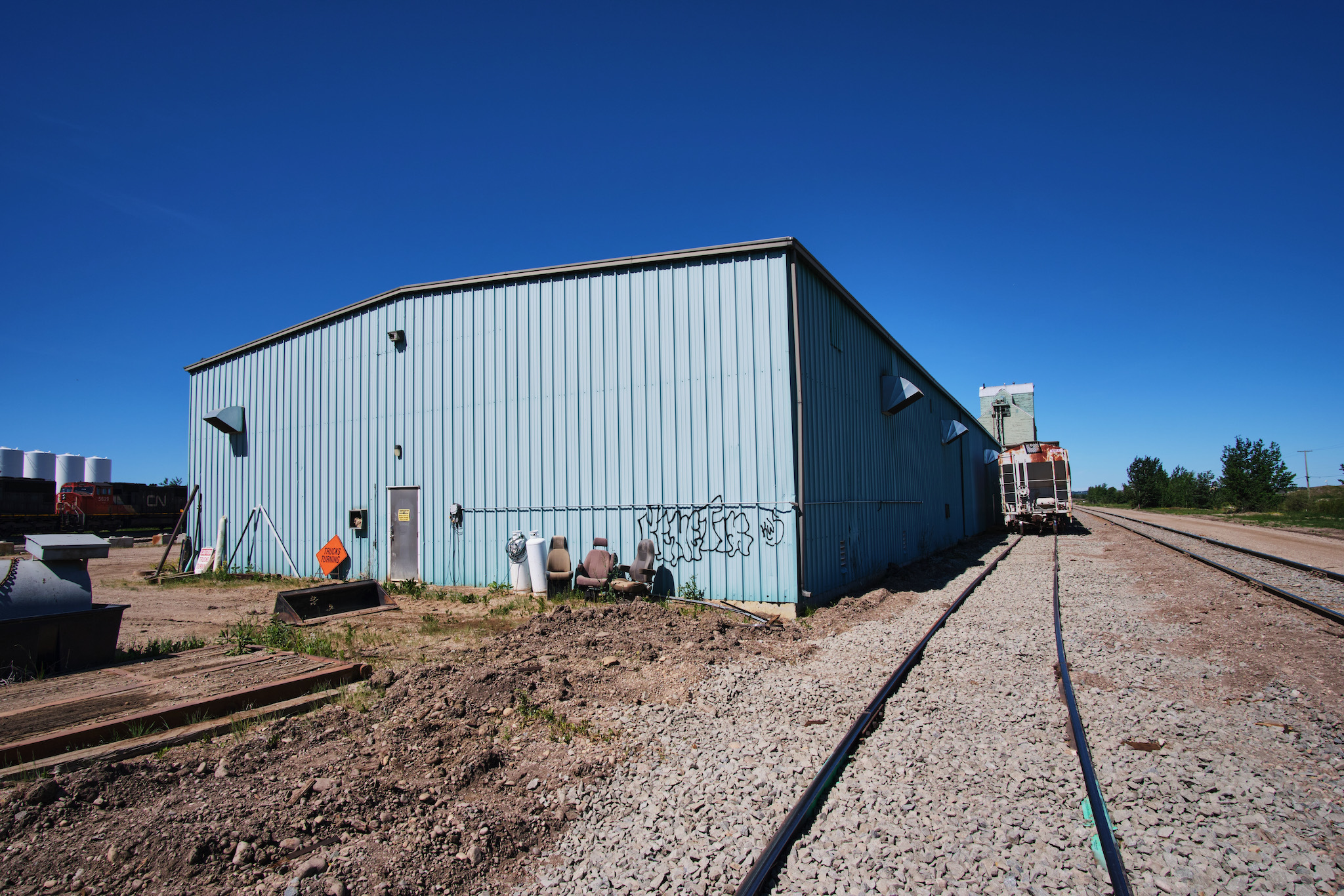 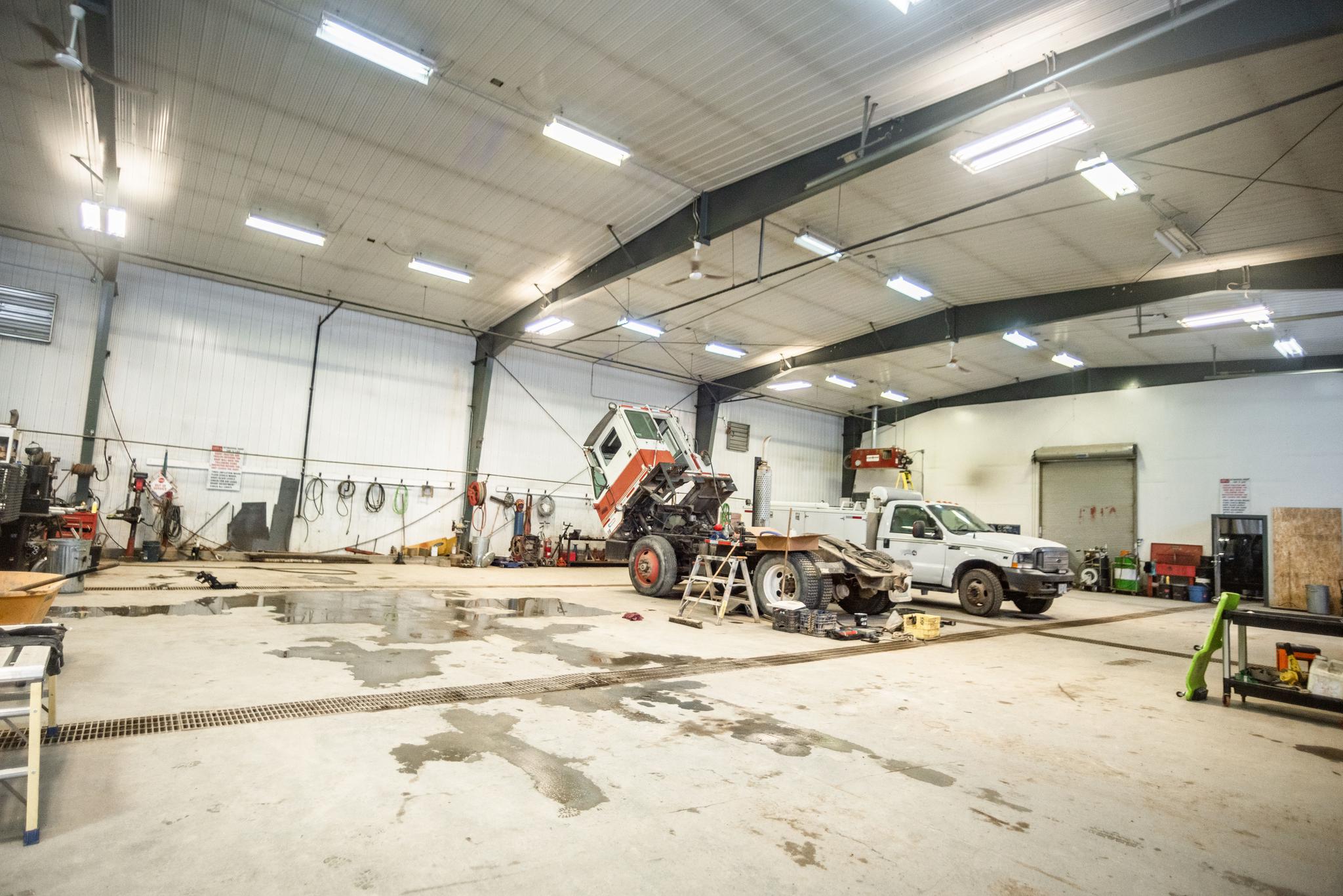 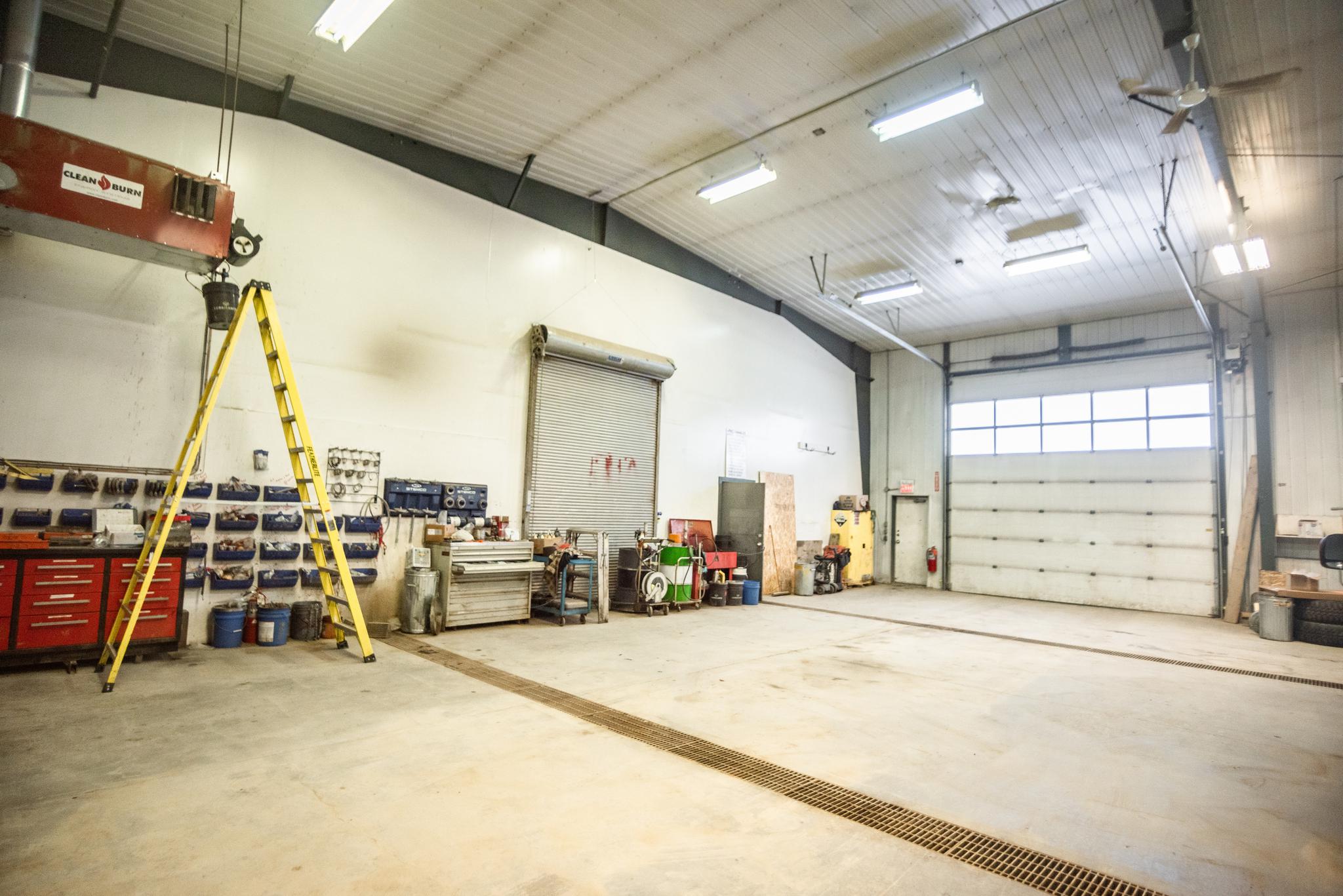 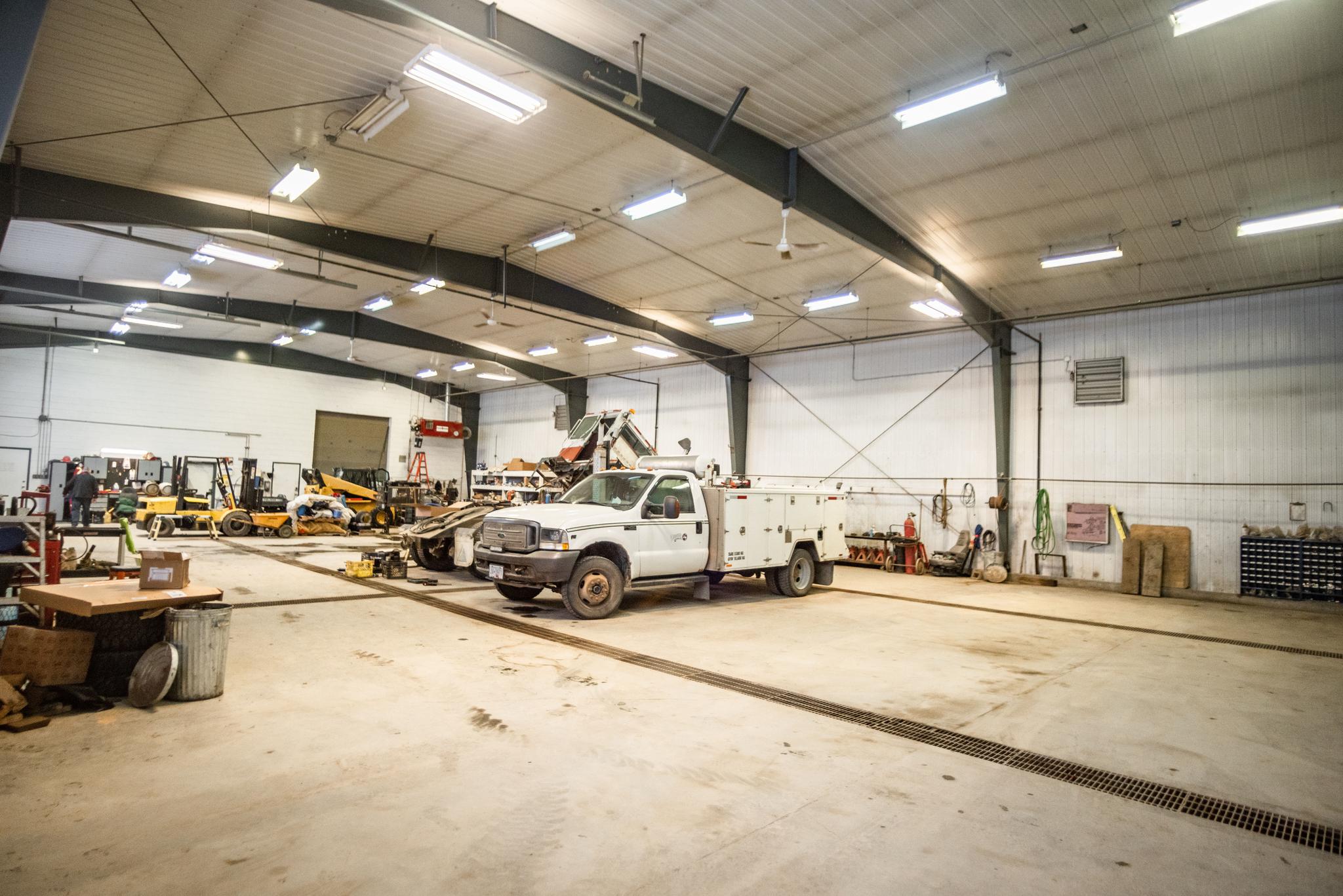 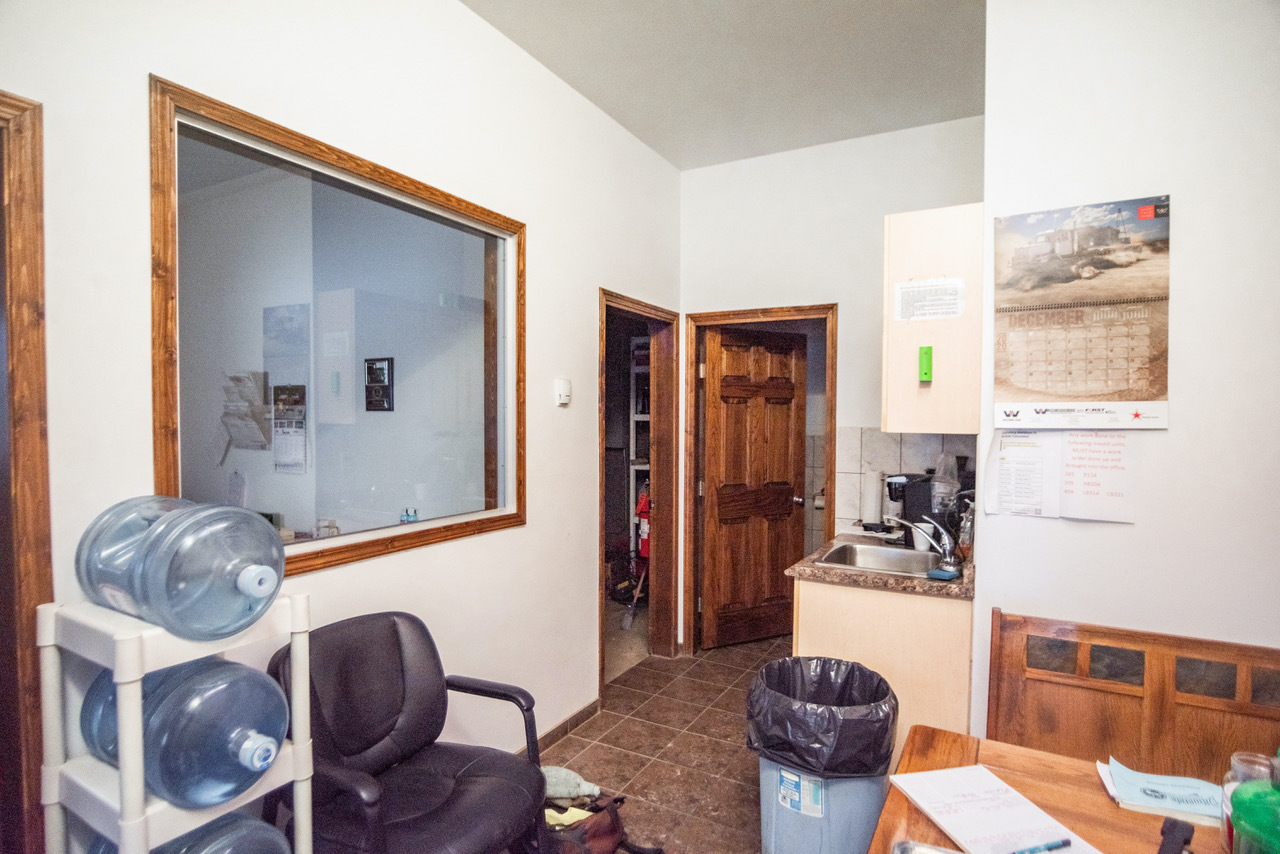 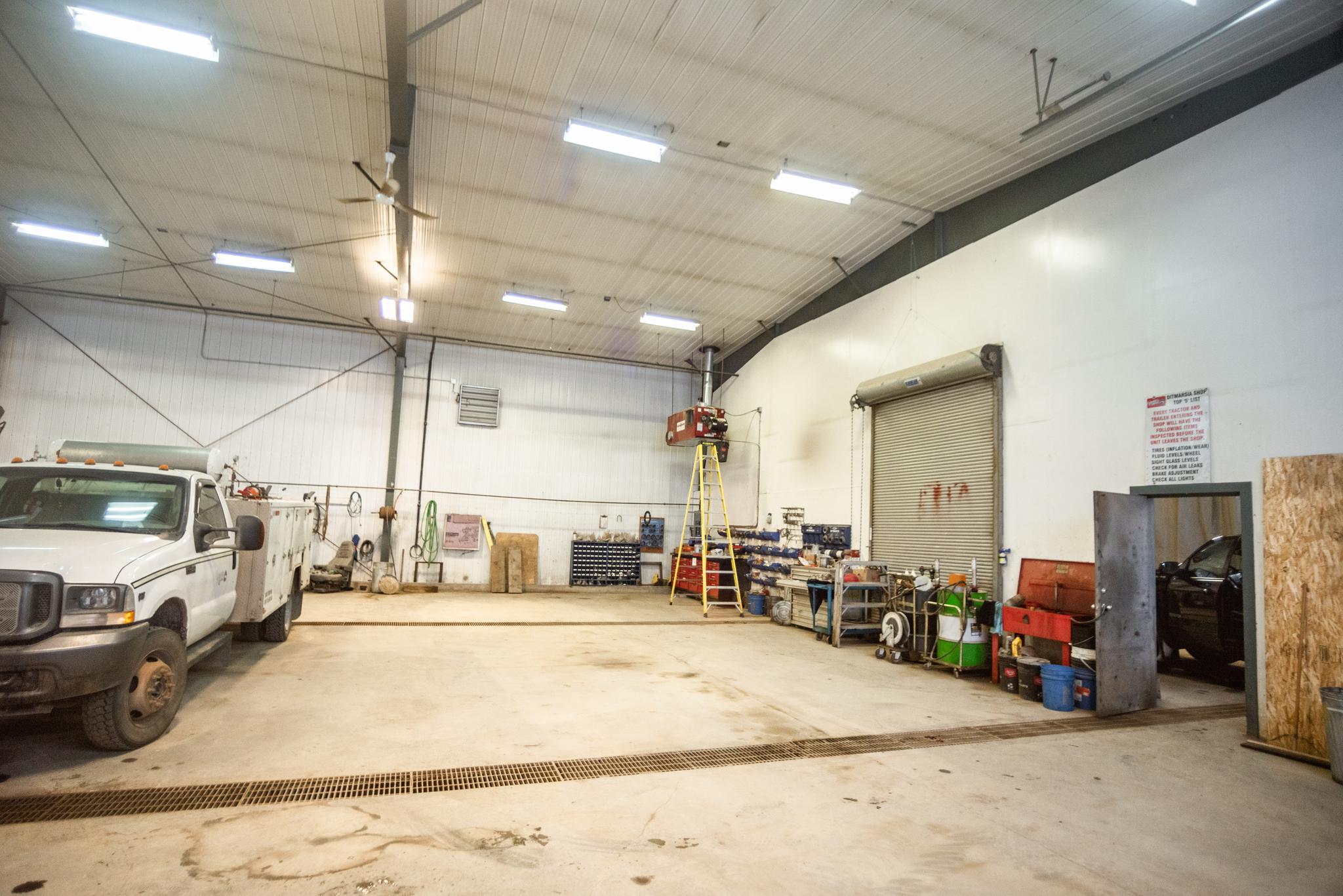 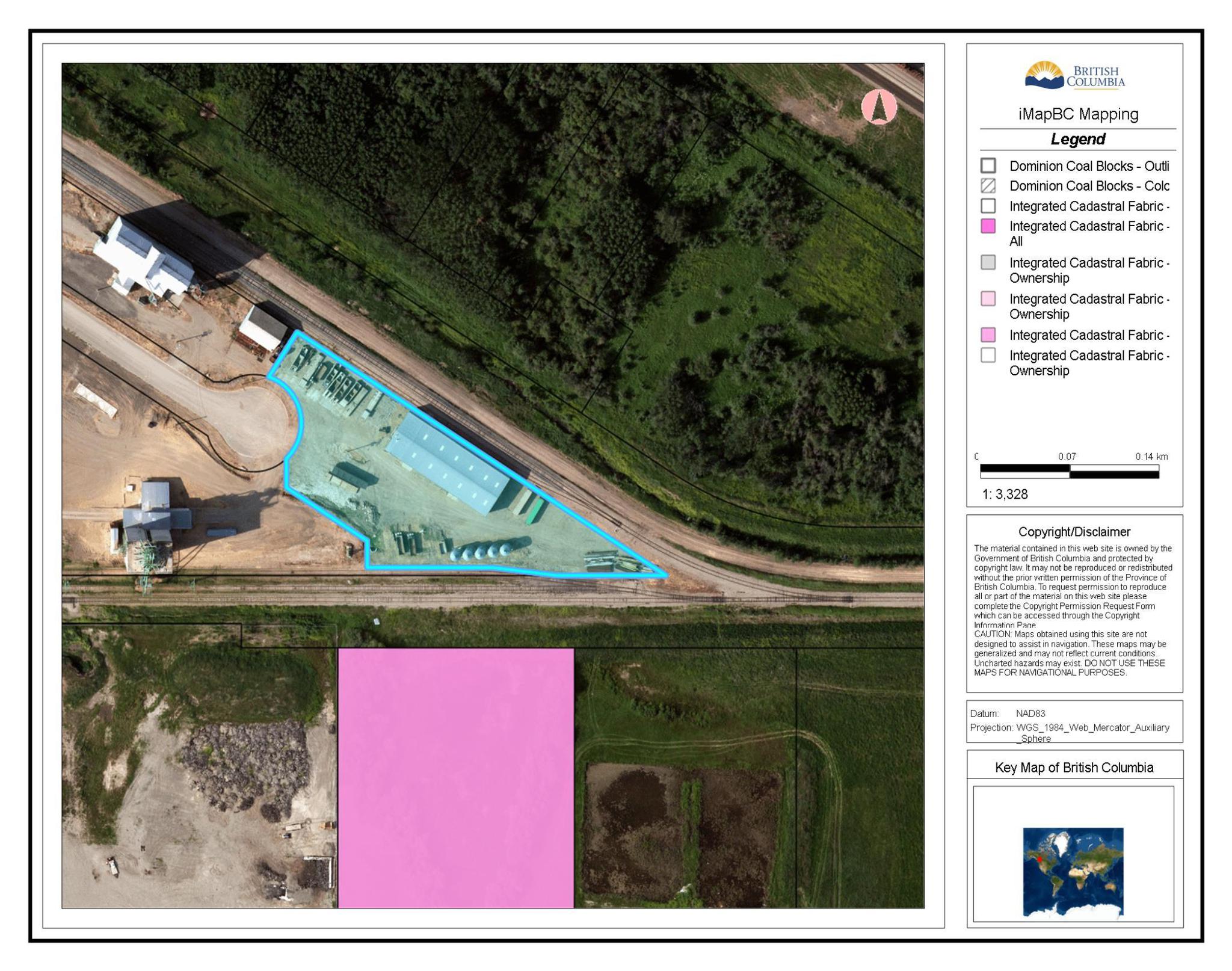 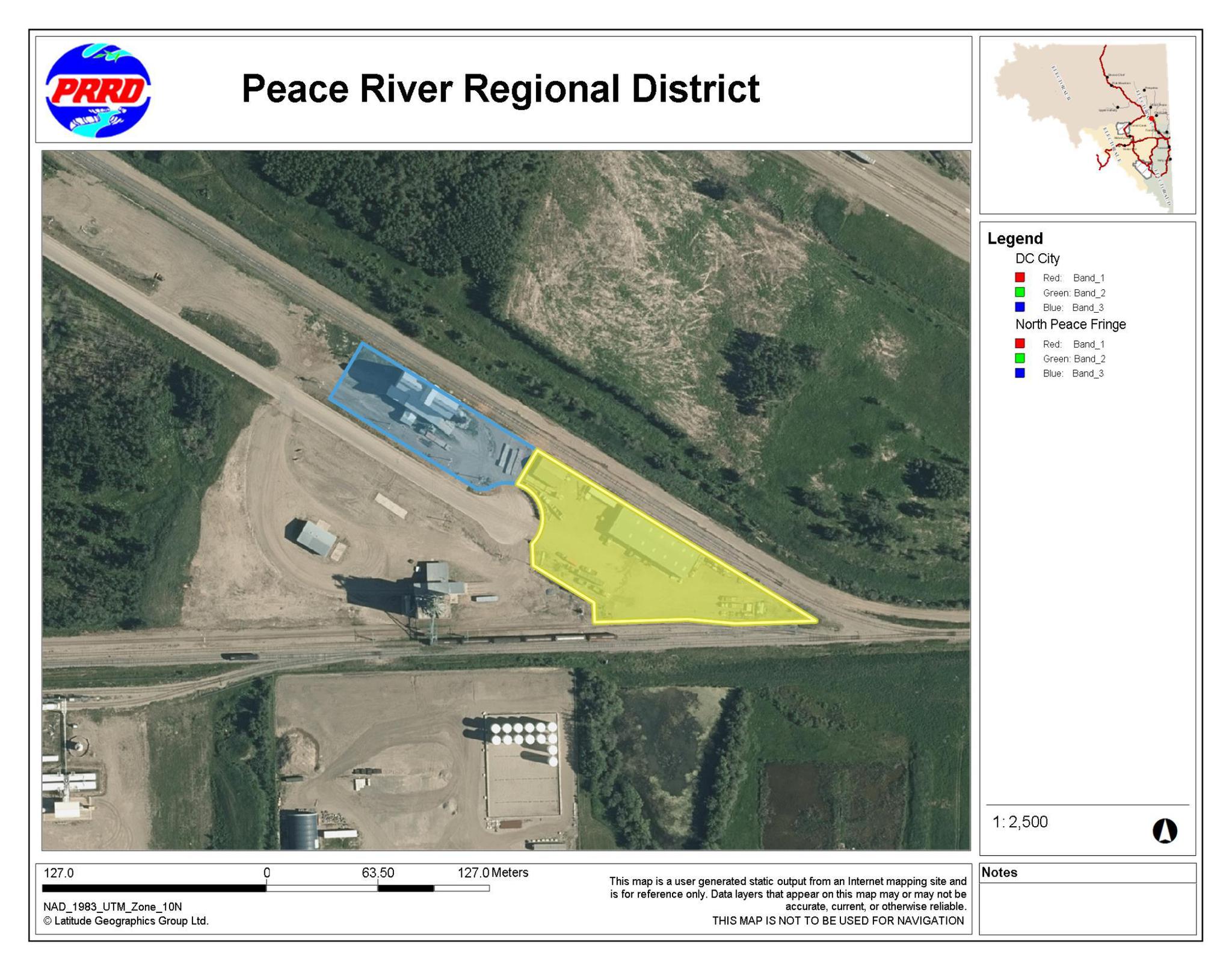 1.74 Acres of Industrial zoned M2 Property in Fort St. John. The property is located in the industrial Core, at the end of a Cul de Sac. Railway access is on the property line. The property is home to a 9600 square feet  building with a four bay working area for industrial repairs. This listing is an excellent investment for the always booming are Northern BC. The neighbouring property at 6720 Elevator Road with 1.57 acres is for sale as well.