5 Building Lots in the City Centre of Chetwynd 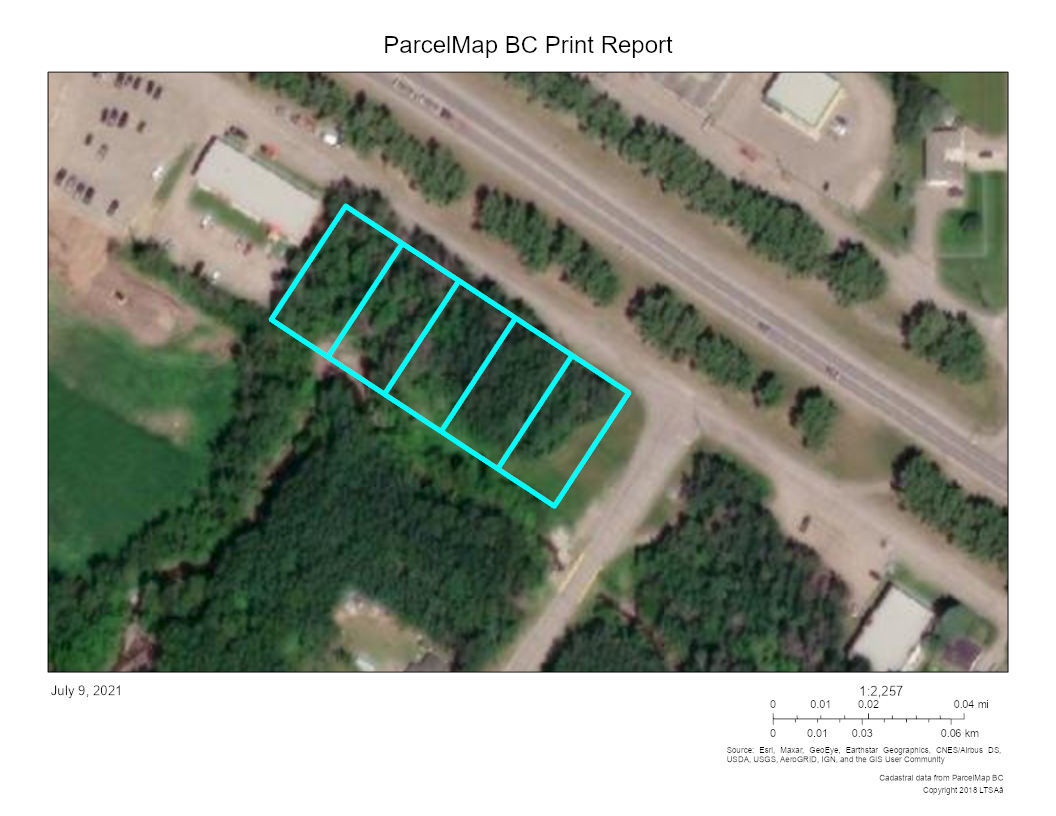 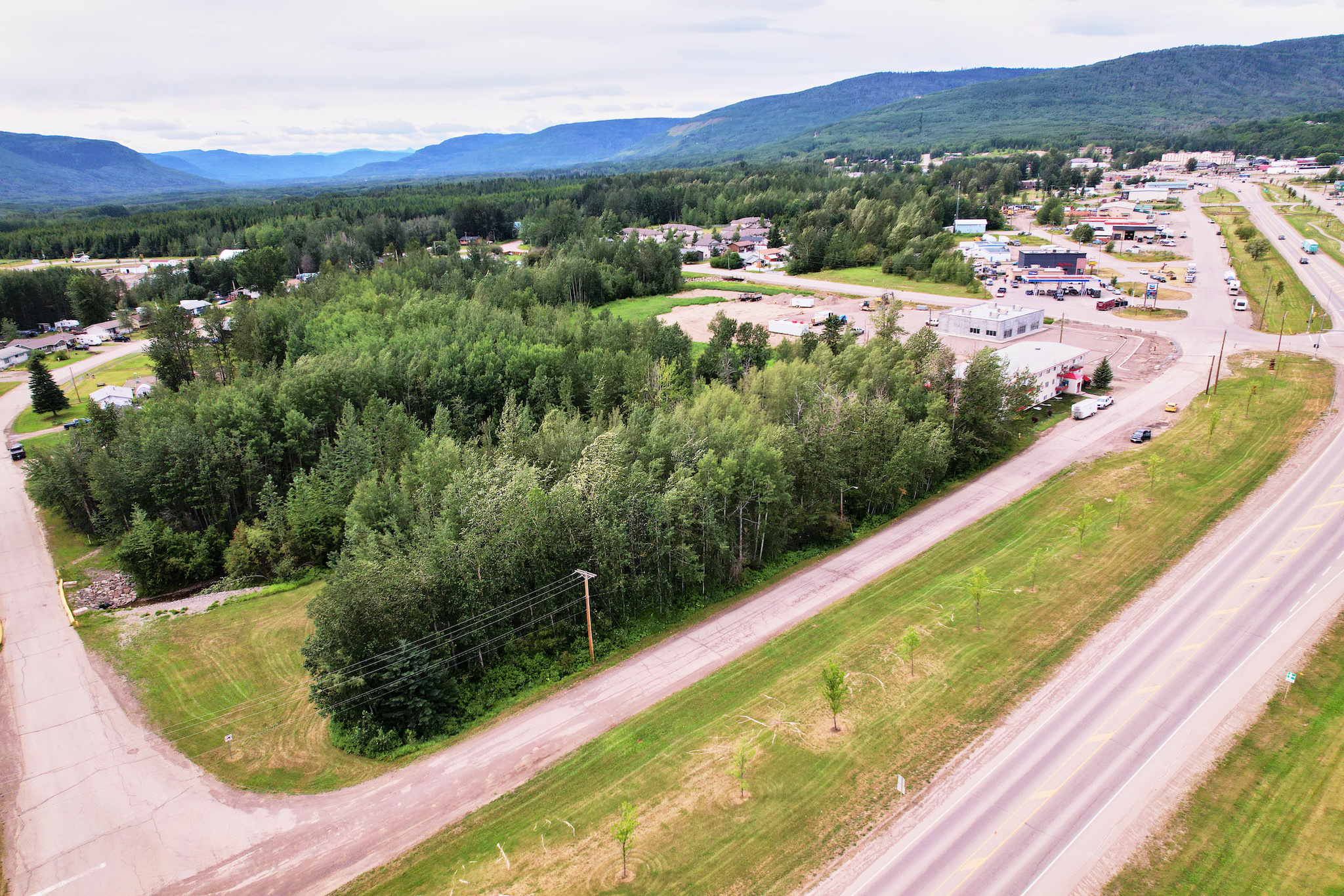 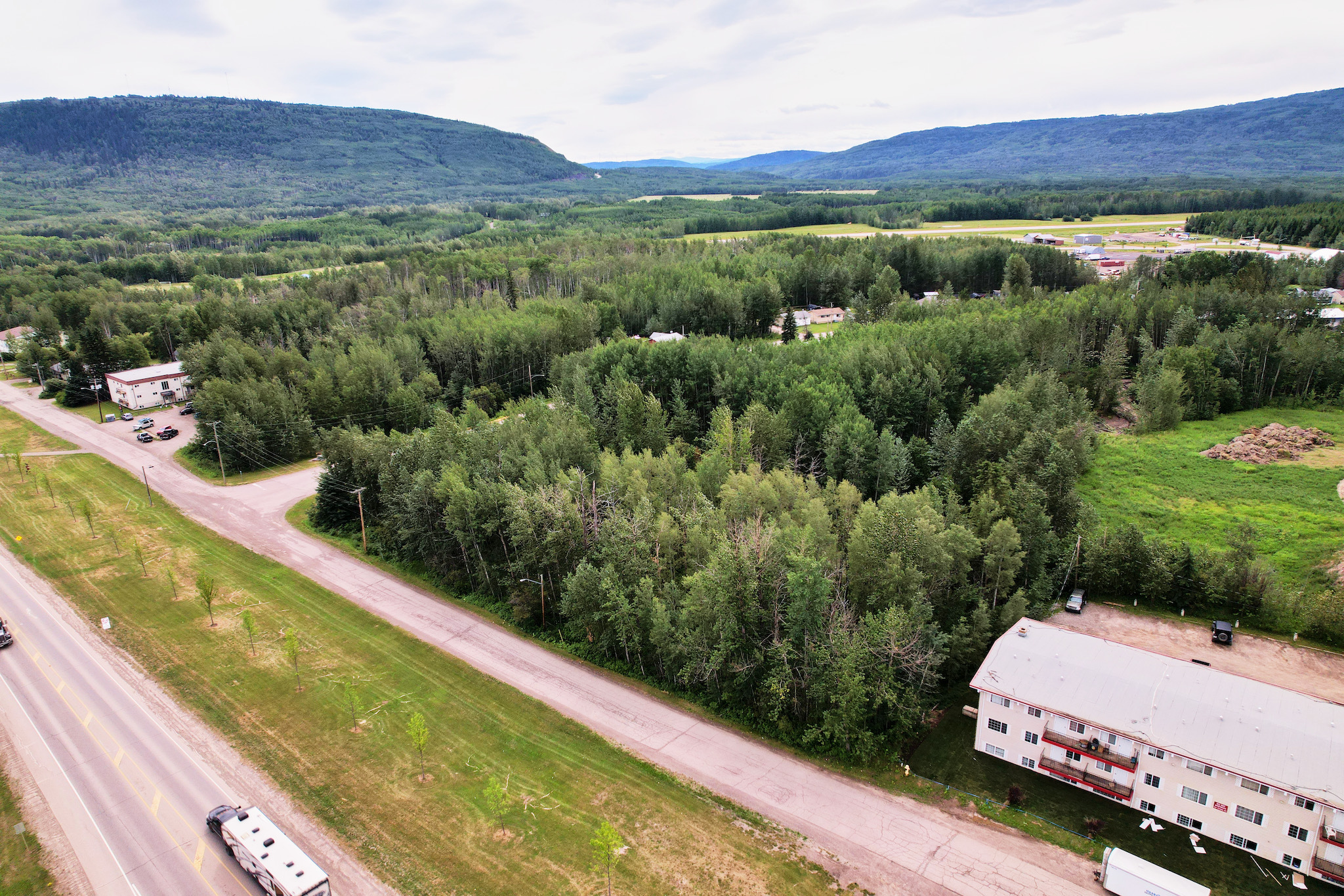 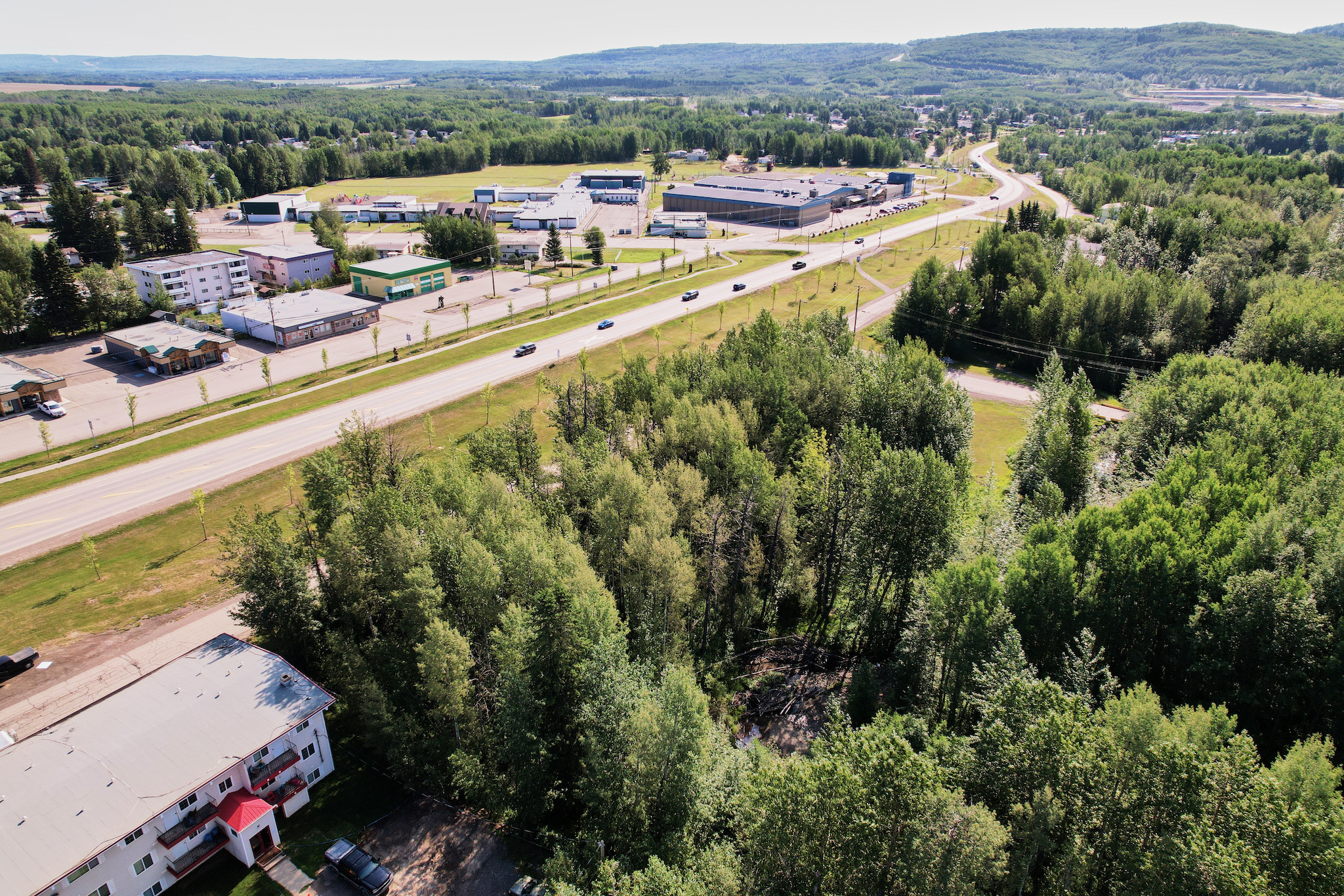 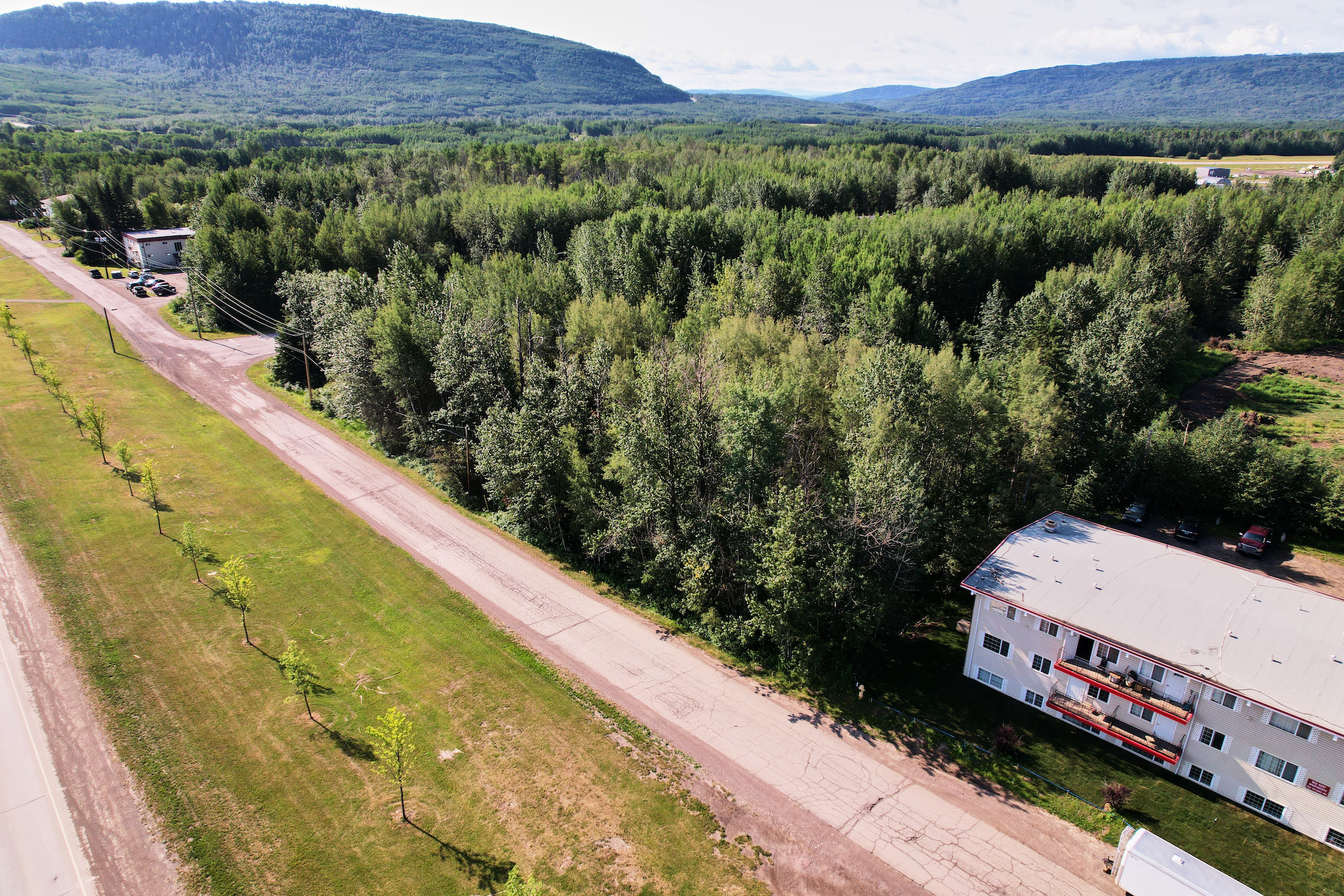 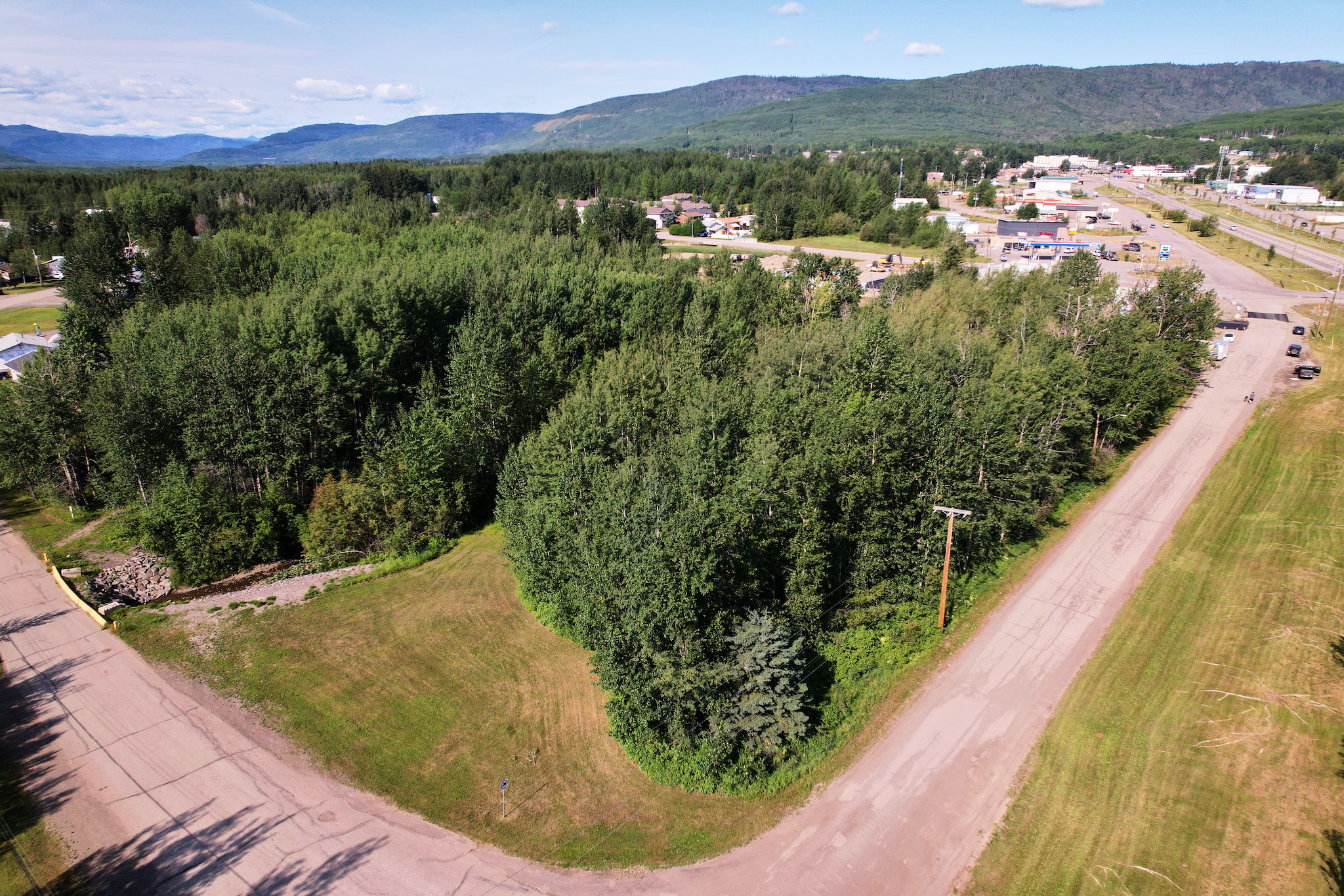 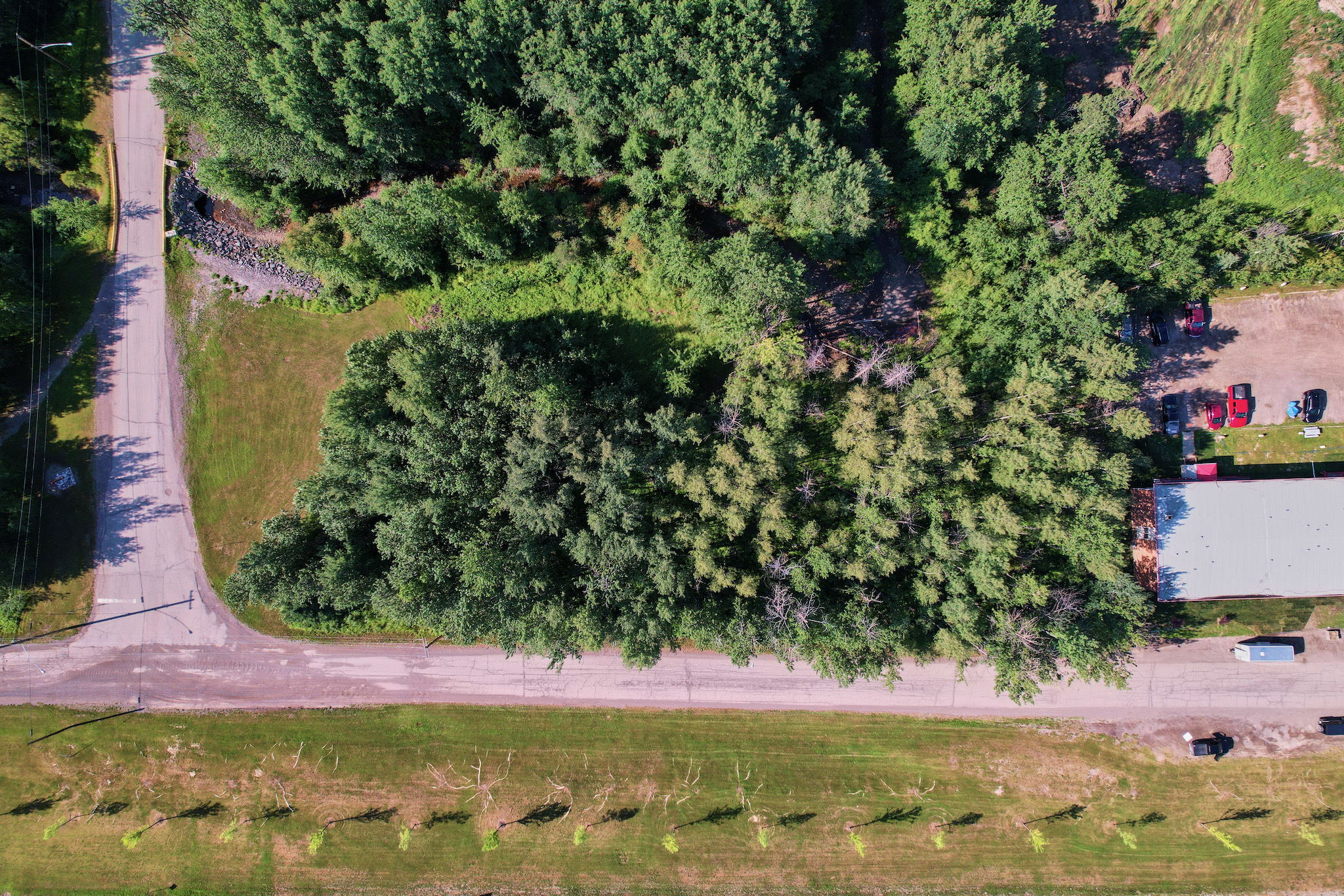 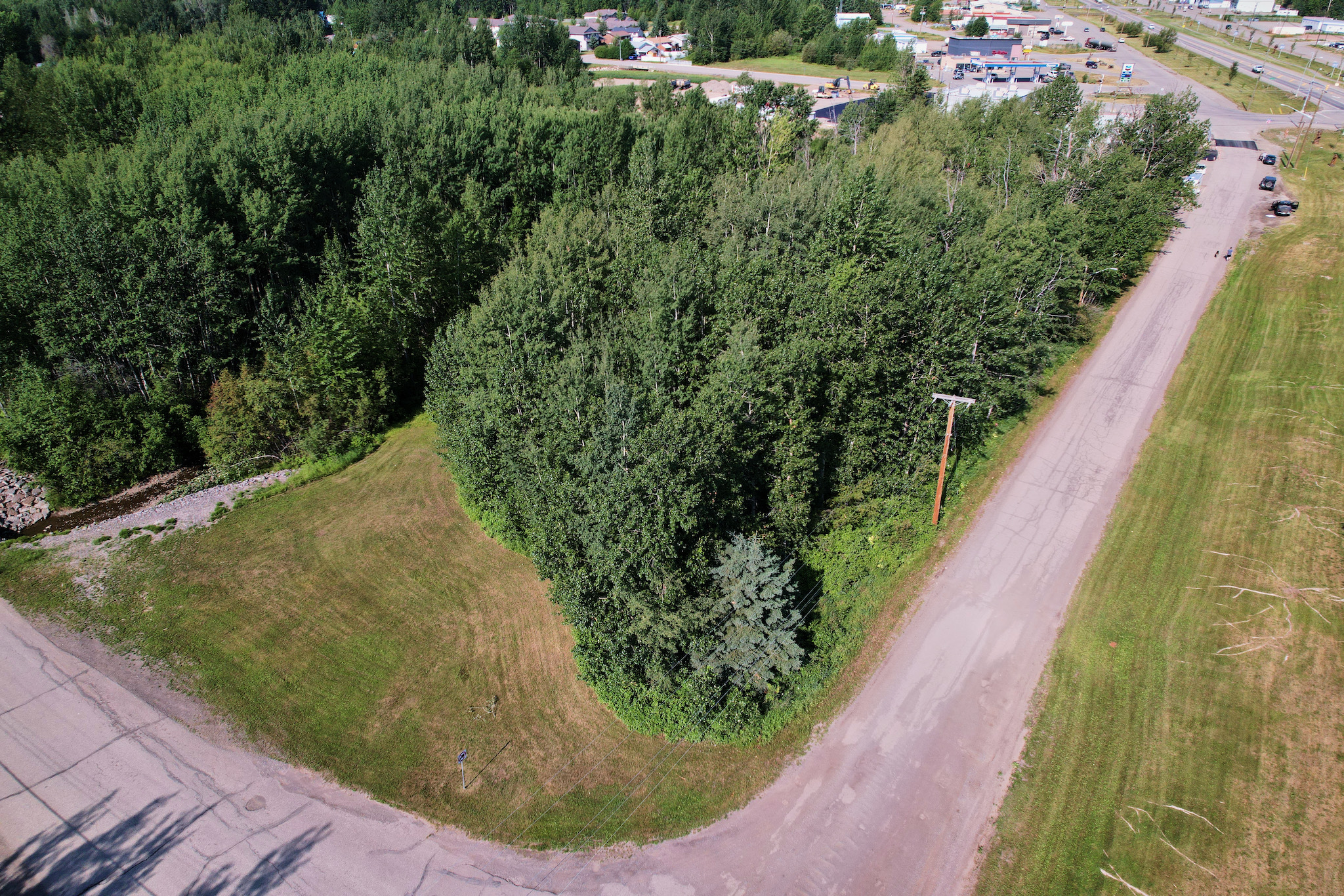 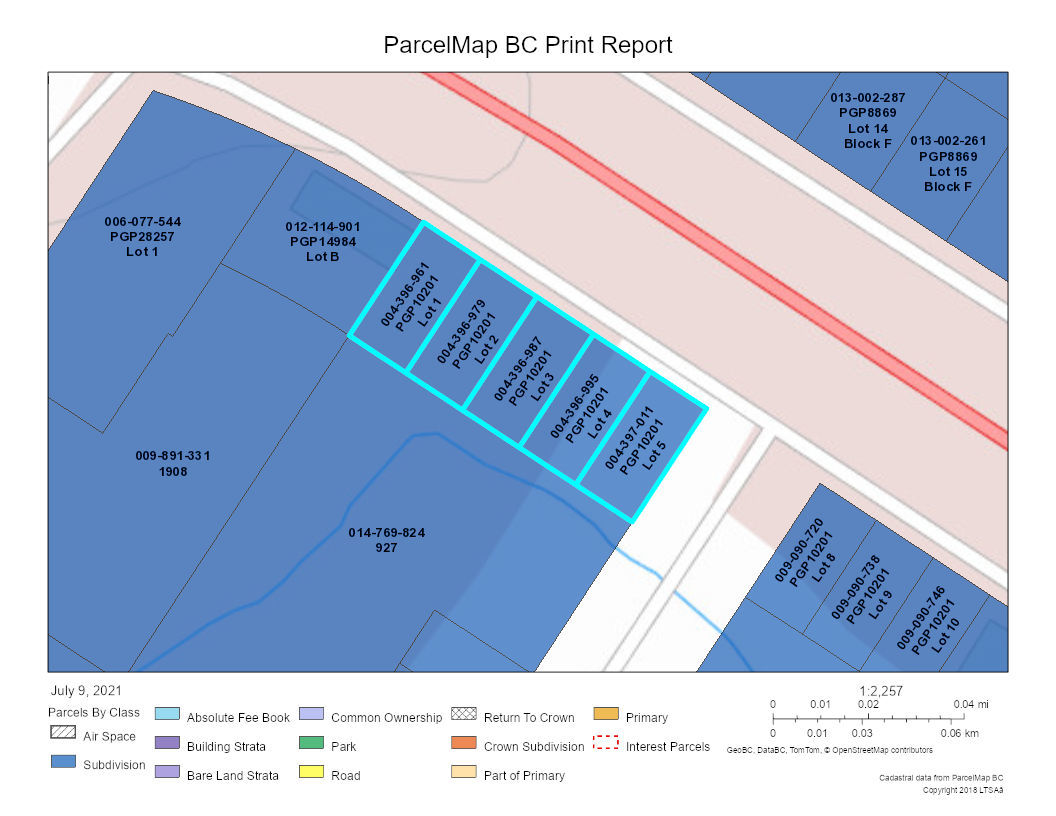 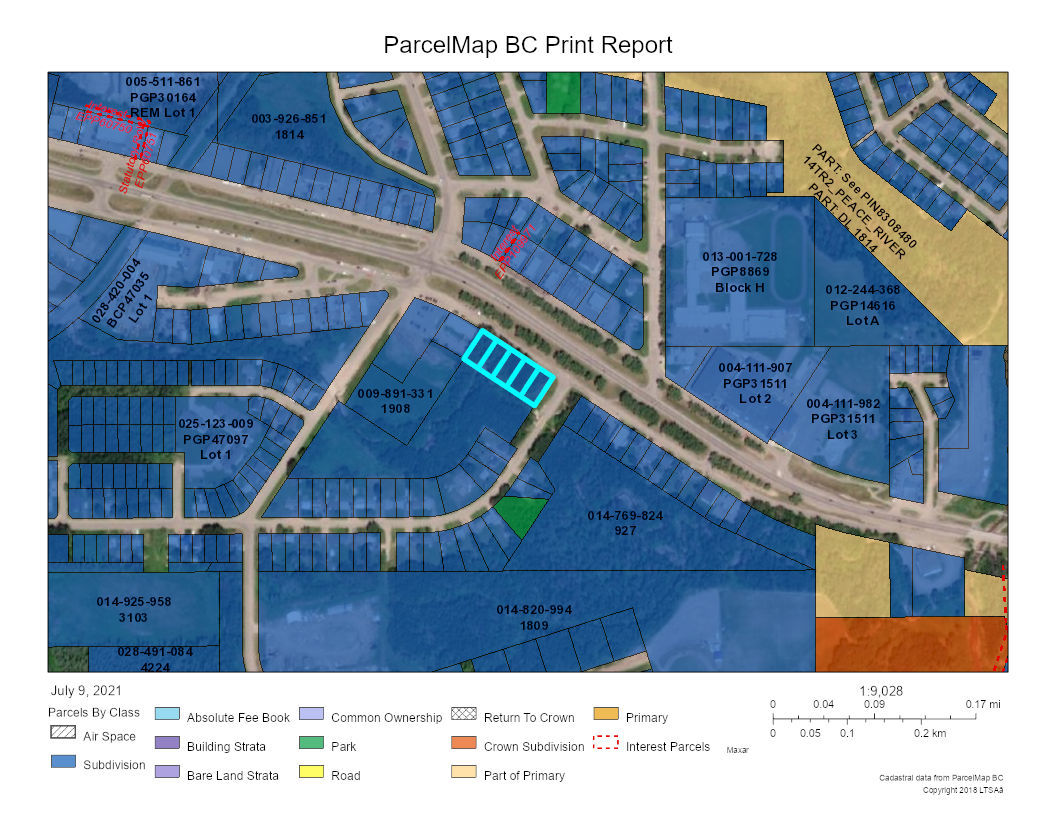 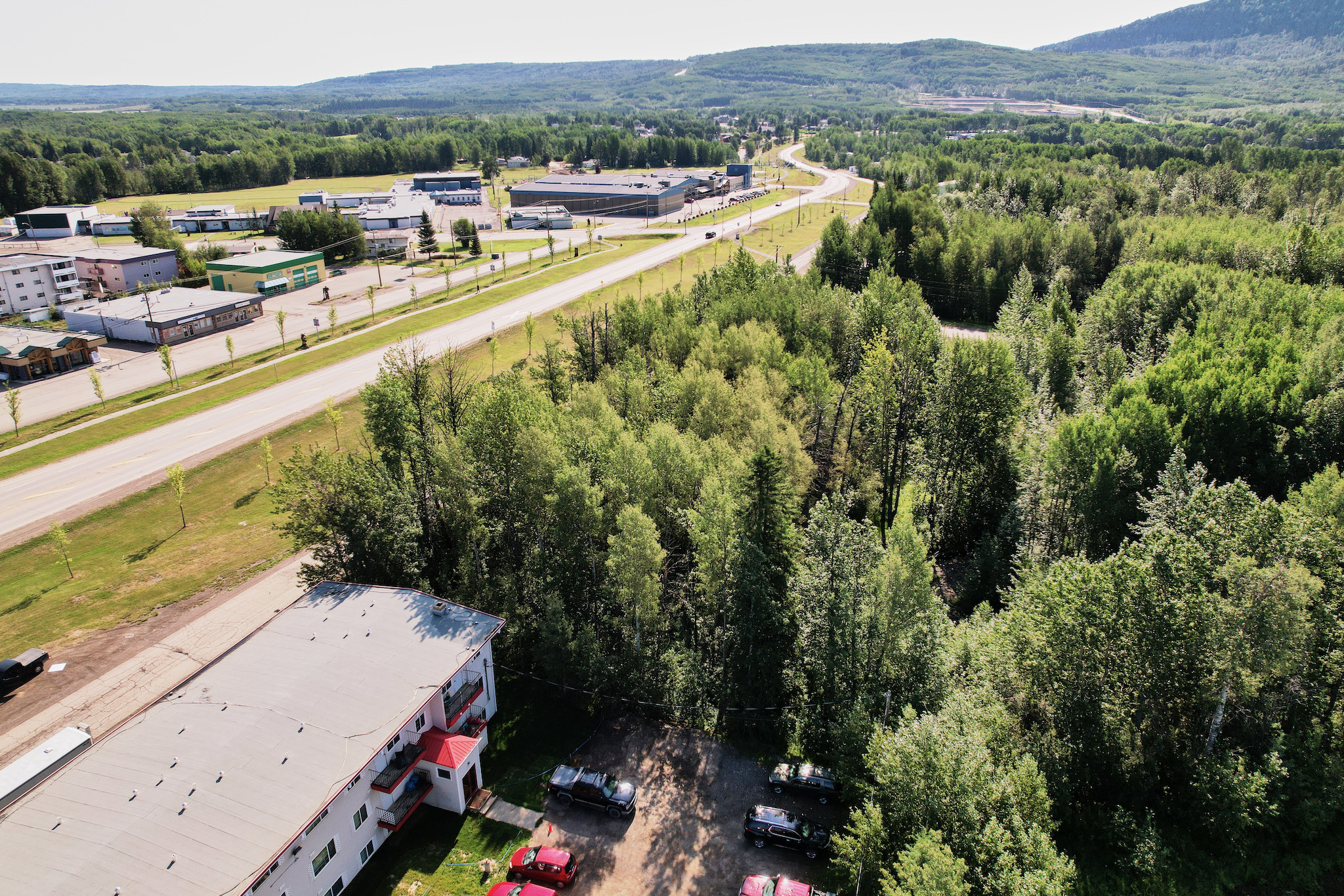 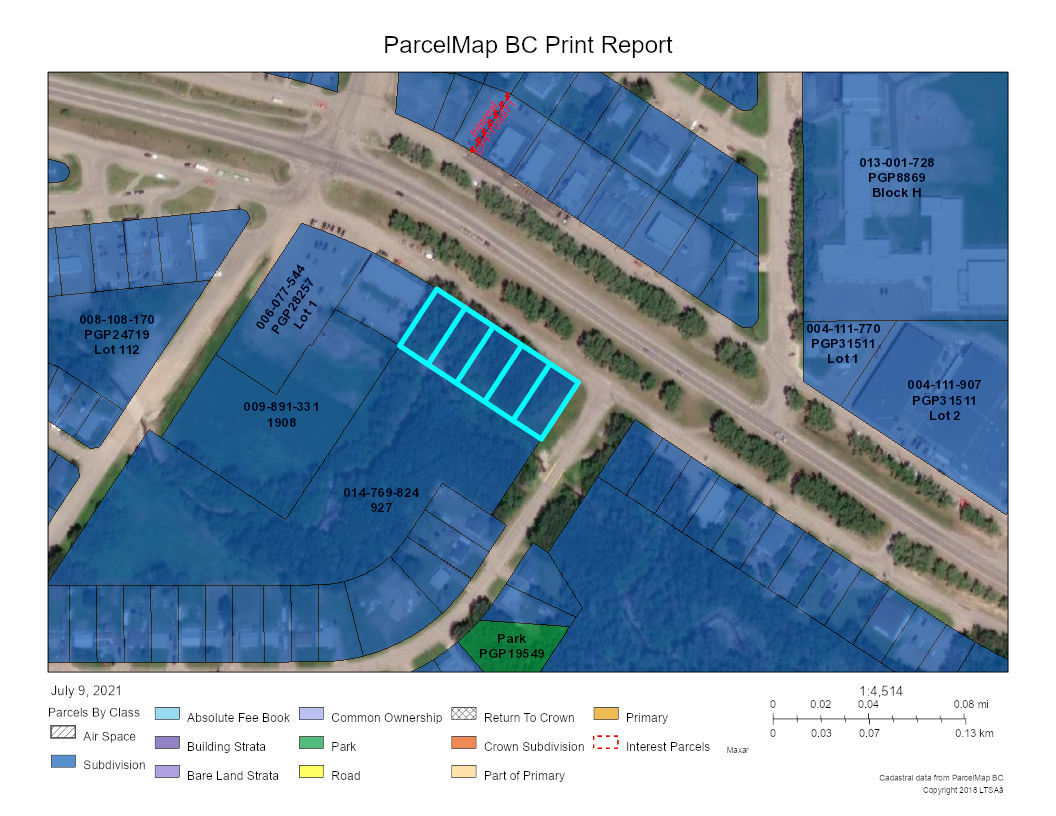 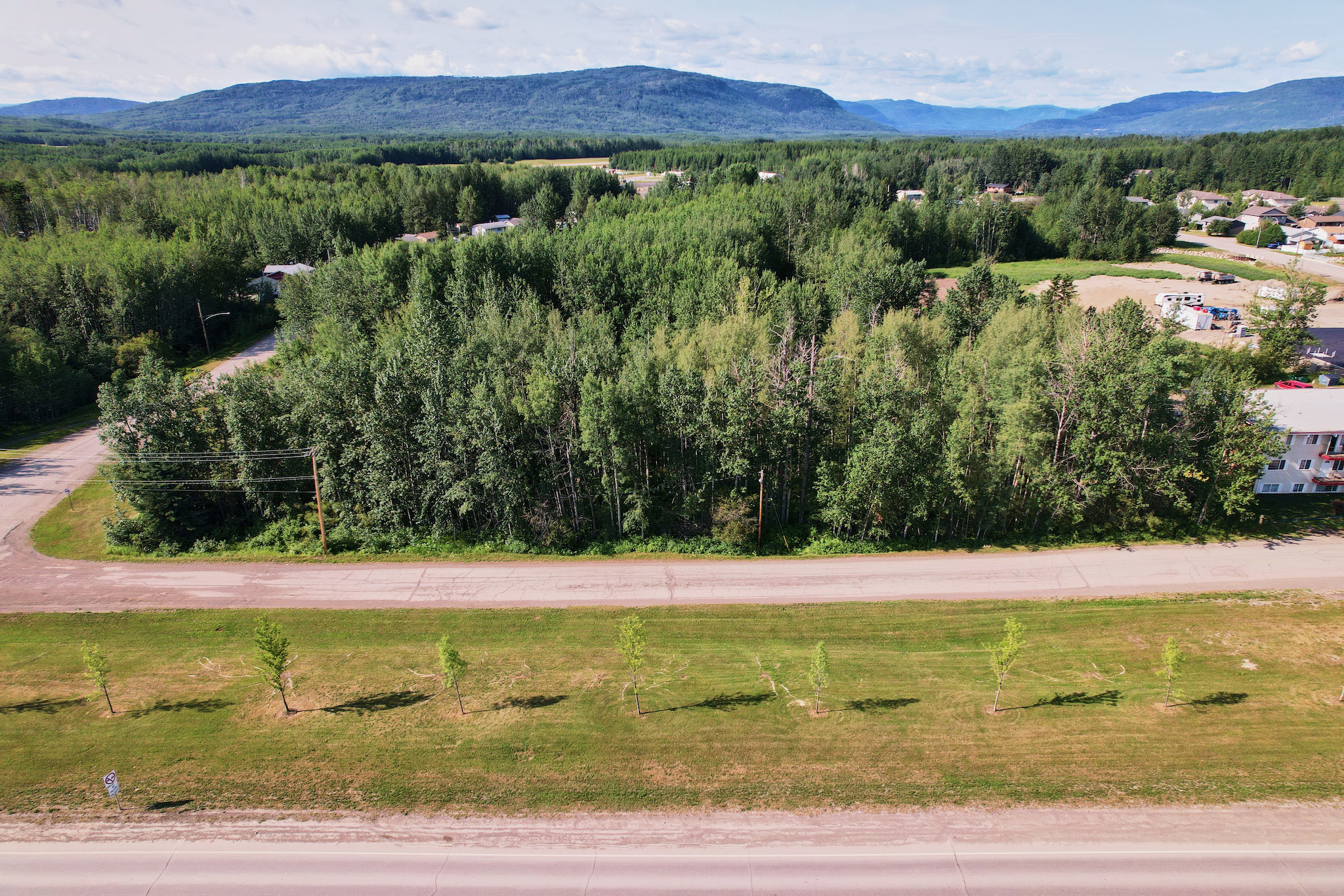 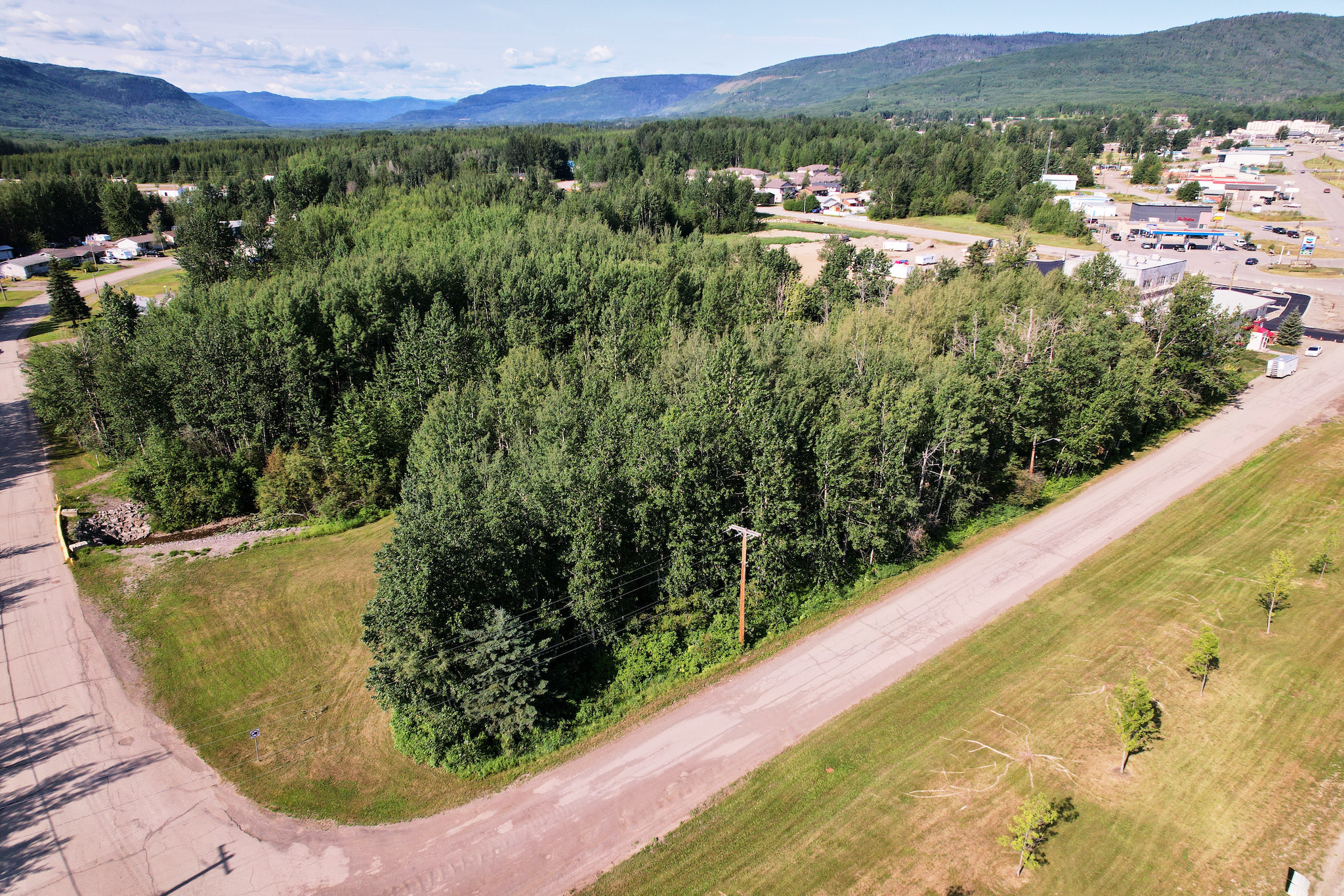 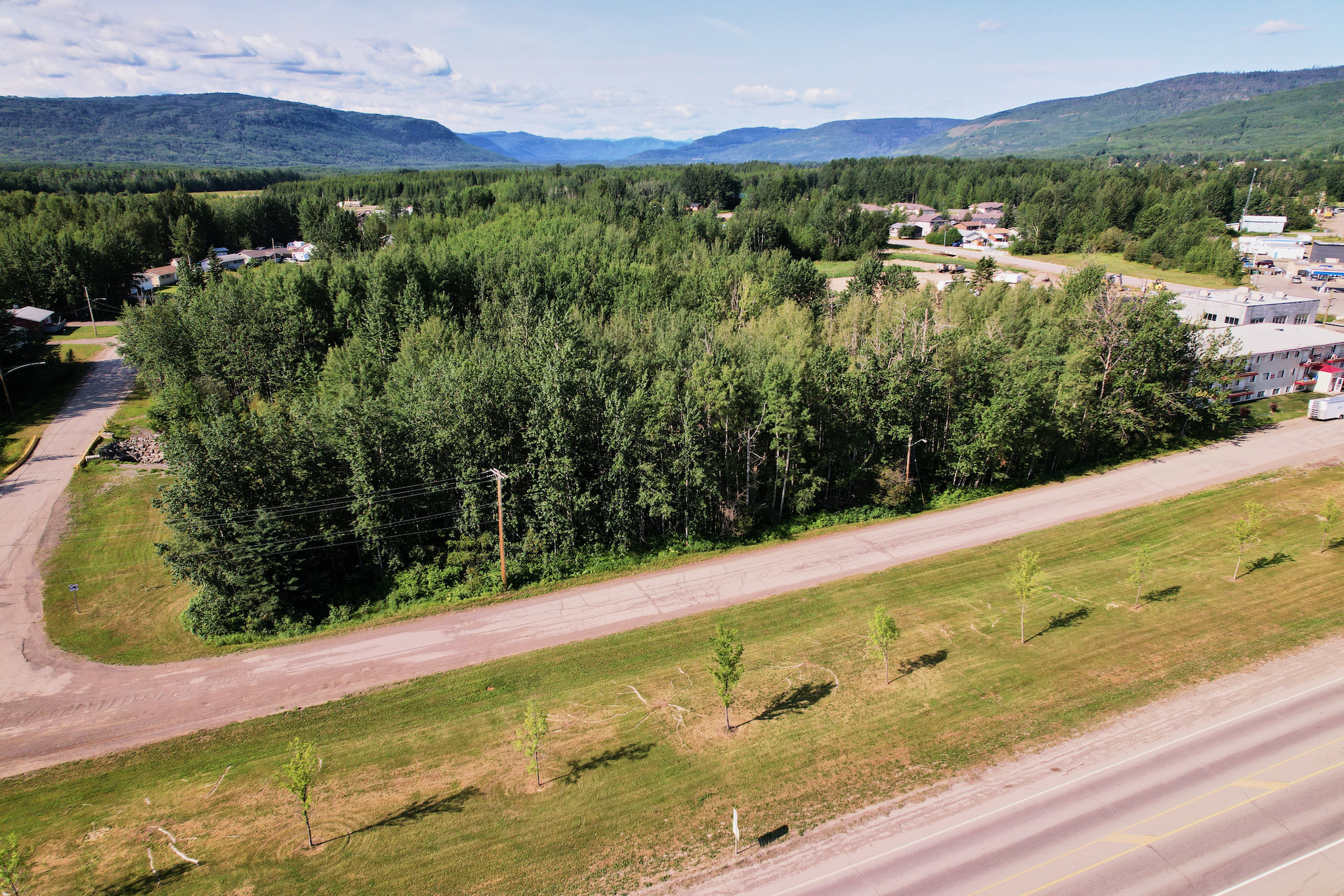 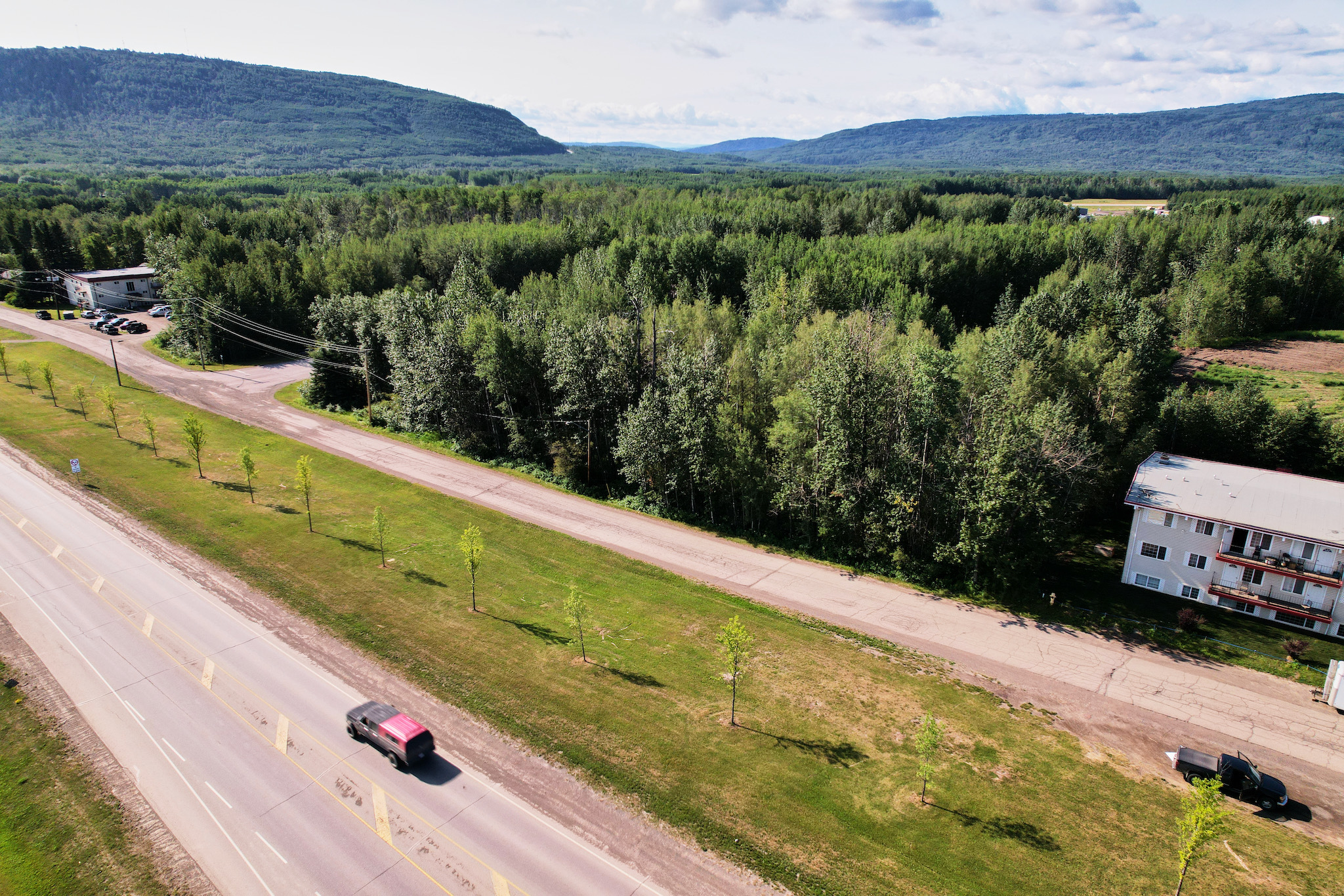 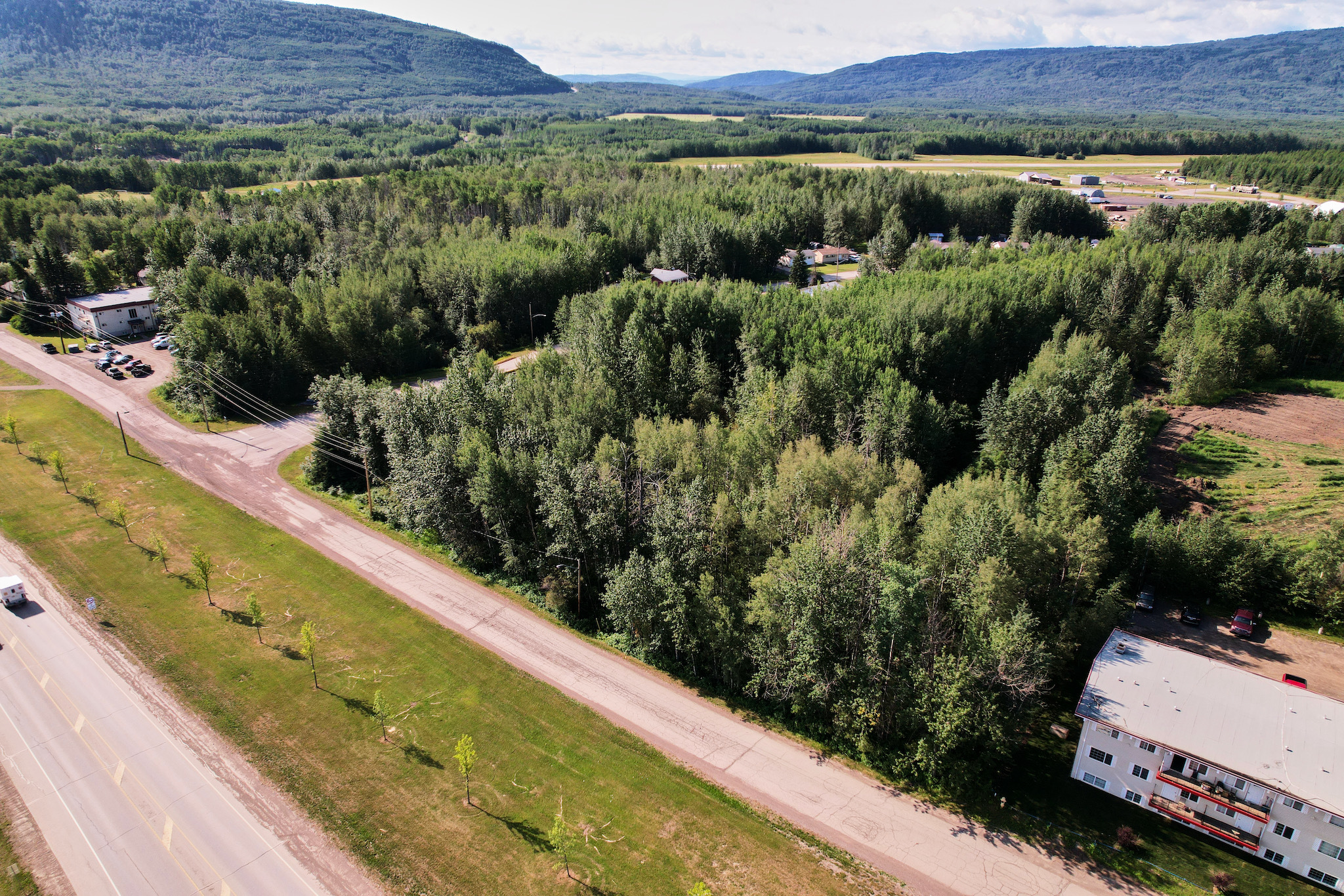 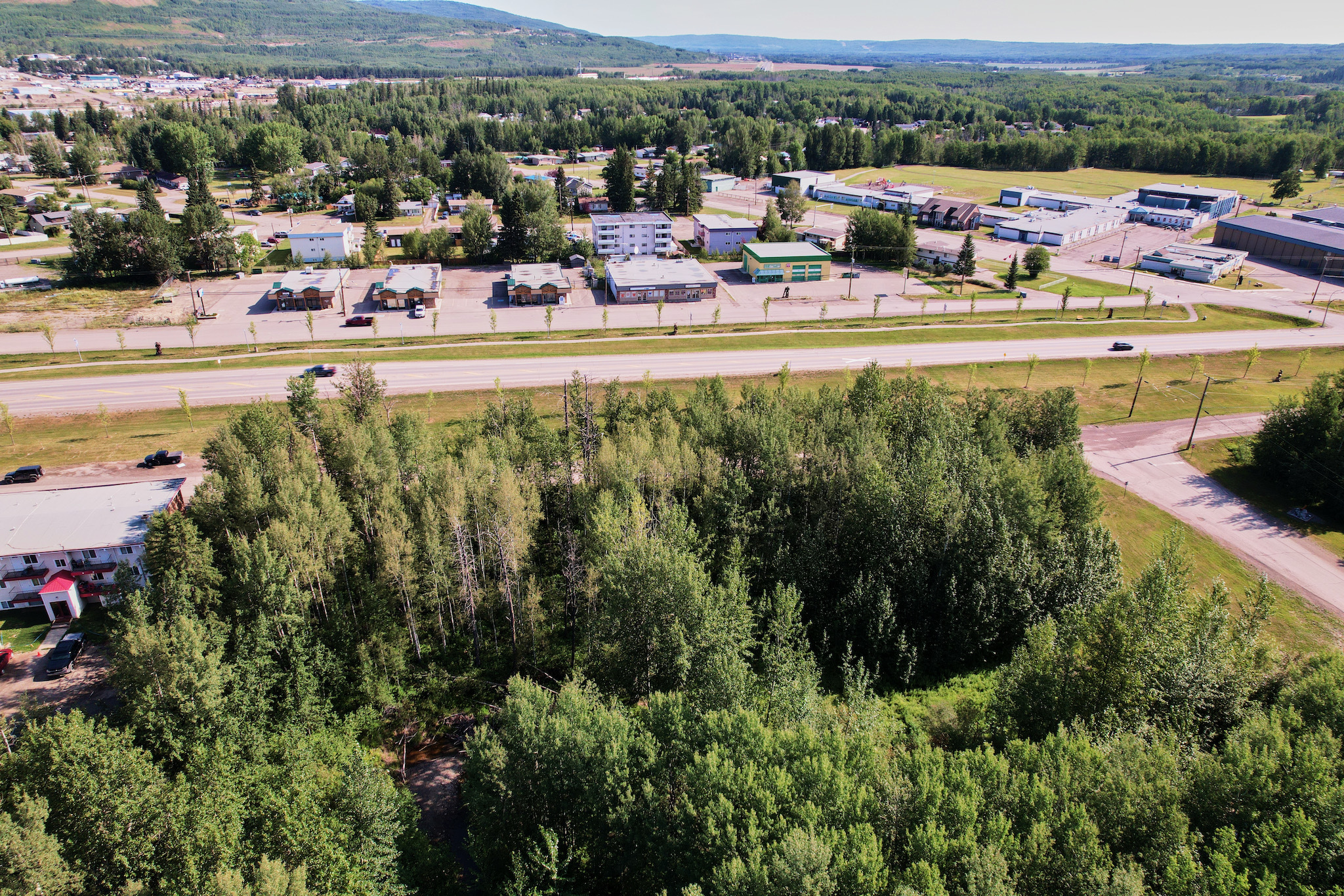 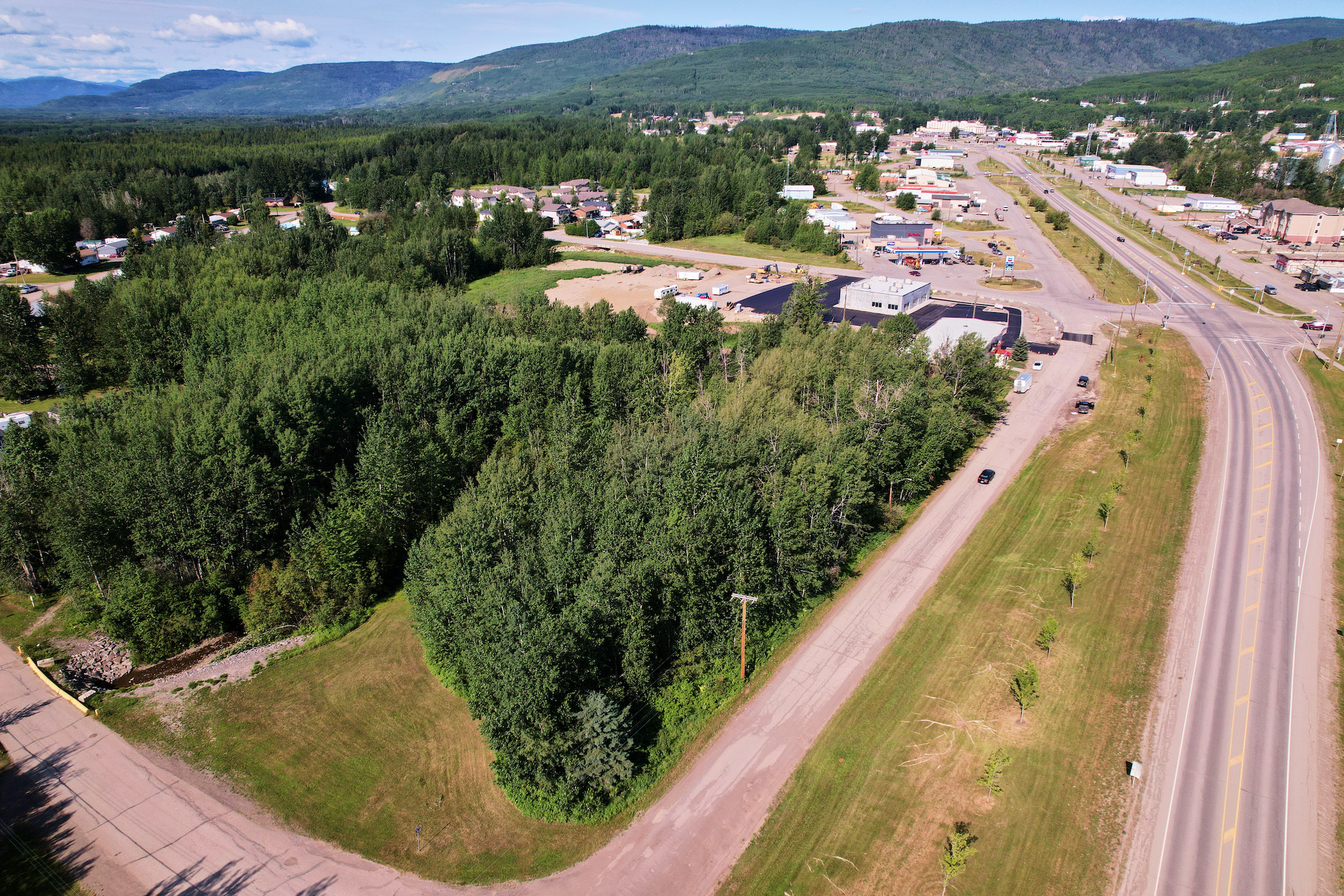 What a Package! Get your hands on these 5 building lots- side by side!

Located in the centre of thriving Chetwynd, BC.

A perfect setting along Highway 97 (John Hard Hwy), just west and across from the Rec Centre, Schools and Library. These five lots comprise a total of 1.3 Acres- each lot measuring 75’x150’. Currently zoned RM-1 (Medium Density Residential) with potential to be re-zoned. A Gem of a Package Deal with fantastic exposure and at a very affordable price!

Chetwynd is a district municipality located in the foothills of the Rocky Mountains in northeastern British Columbia, Canada. Situated on an ancient floodplain, it is the first town eastbound travelers encounter after emerging from the Rockies along Highway 97 and acts as the gateway to the Peace River Country. The town developed during the construction of infrastructure through the Rocky Mountains in the 1950s and was used as a transshipment point during the construction of hydroelectric dams in the 1960s and 1970s and the new town of Tumbler Ridge in the early 1980s. Home to approximately 2,600 residents, the population has increased and is significantly younger than the provincial average.

Once known as Little Prairie, the community adopted its current name in honor of provincial politician Ralph L.T. Chetwynd, just before its incorporation in 1962. The 64-square-kilometre (25 sq mi) municipality consists of the town, a community forest, and four exclave properties. Chetwynd has dozens of chainsaw carvings displayed throughout town as public art. It is home to a Northern Lights

Highways 29 and 97 intersect in town; the east-west Highway 97 connects the town to Prince George and Dawson Creek while the north-south Highway 29 connects Tumbler Ridge and Hudson's Hope. A rail line branches off in three directions: northward to Fort St.

John, east to Dawson Creek, and west through the Rockies to Prince George. Its economy is dominated by the primary industries of forestry, fossil fuel extraction, and transportation.

Carved out of an ancient floodplain, the small terrace upon which Chetwynd is situated lies in the northern foothills of the Rocky Mountains. Once used as a grazing spot by nomadic Aboriginals, the terrace was farmed by settlers until it was developed into a town.

south of the highway—is a poorly drained soil with a dark-brown peaty surface material consisting of decomposed leaves and mosses.

These soils, also limited by topography and stoniness, are generally used for forage and pasture.

The town is surrounded by forested hills but the prairies of the Peace River Country begin here and continue eastward into Alberta. It

Windrem Creek—which flows down from Ol' Baldy Mountain—and Widmark Creek both flow into Centurion Creek, which itself drains south into the Pine River.

Water and Sewer available for hookup

The information contained herein is provided by the Seller and other sources believed to be reliable.  3A® Group powered by RE/MAX Nyda Realty in Agassiz  are making  no representation either verbal or otherwise as to the accuracy or correctness of the information contained herein and the buyer is cautioned to make any inquiries necessary to satisfy all questions or concerns.

Directions to 5 Building Lots in the City Centre of Chetwynd

acreages for sale chetwynd bc

commercial property for sale chetwynd bc

houses for sale moberly lake bc

farms for sale in chetwynd bc

acreages for sale chetwynd, bc

houses for sale moberly lake, bc

mobile homes for sale in chetwynd bc

houses for sale moberly lake bc

farms for sale in chetwynd bc

commercial property for sale chetwynd bc

mobile homes for sale in chetwynd, bc

farms for sale in chetwynd, bc

houses for sale moberly lake, bc

houses for sale in chetwynd bc