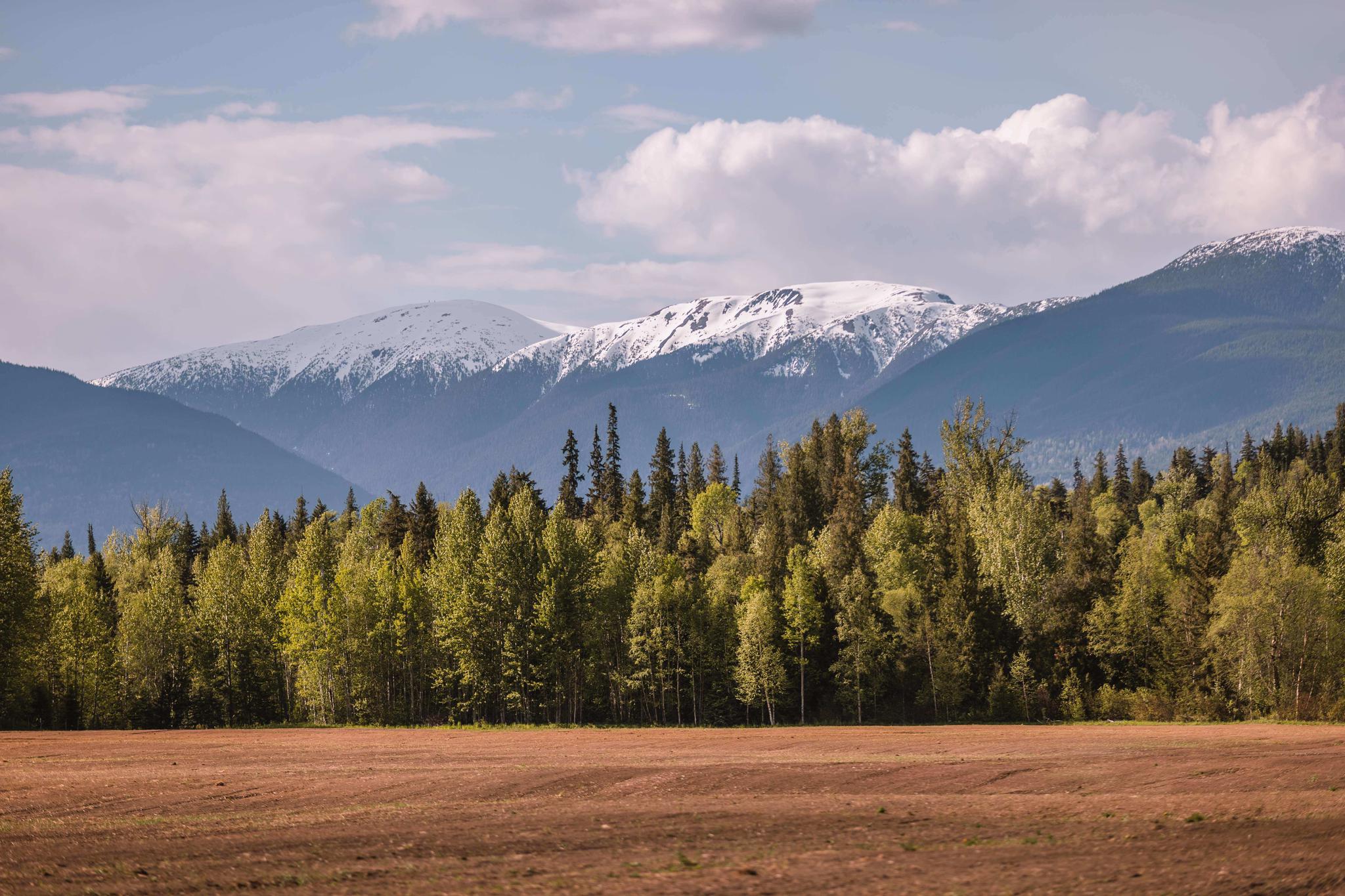 Smithers is a town in northwestern British Columbia, approximately halfway between Prince George and Prince Rupert. With a population of 5,351 in 2016, Smithers provides service coverage for most of the Bulkley Valley.

The community of Smithers was founded in 1913 as the divisional headquarters of the Grand Trunk Pacific Railway. The community took its name from Sir Alfred Smithers, the chairman of the board of directors of the railway. Lake Kathlyn is one of the most familiar spots in the area. The lake is named after Sir Alfred’s daughter.

In 1921, British Columbia incorporated the village of Smithers. The town encouraged a steady growing economy through the development of local mineral and agricultural resources. In 1967 it moved from the status of village to an incorporated town.

Pioneer settlers made the region their home because of the fertile valley soil, its abundant mineral riches and imposing coniferous forests. Later, tourism played an important part of the economic foundation of the area. Following World War II, many Europeans immigrated to Smithers, notably Dutch and Swiss families.