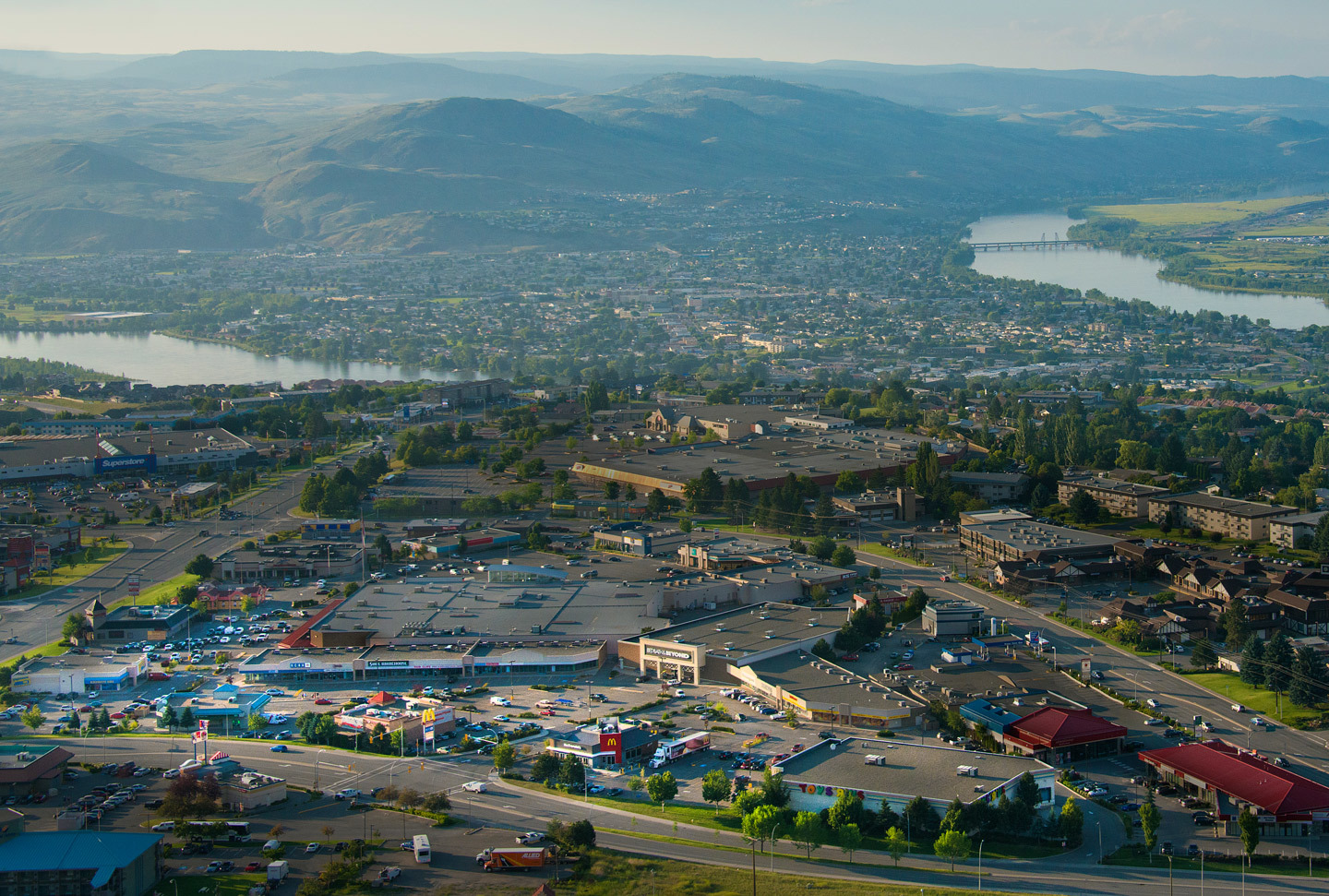 Situated at the junction of the North and South Thompson Rivers in the Thompson Valley, Kamloops is the second largest city in the BC Interior with a growing population of 90,000 people.

Kamloops is located at the crossroads of the Coquihalla Highway, Yellowhead Highway, and Trans-Canada Highway. The Kamloops Airport is a 15-minute drive from downtown, the cultural hub of the city. It’s easy to get here.

Kamloop's backyard is a mix of rolling grasslands, sandstone slot canyons, hoodoos, and a whole lot of sagebrush. It’s weird, awesome and a unique climate for the award-winning wineries in the Thompson Valley.